After two years of negotiations, the “Louvre Agreement” established the first world league between the Electronic Sports League (ESL) and the twelve leading international teams in esport for Counter Strike: Global Offensive (CS:GO). At over 80 million hours of total hours watched in 2020, the CS:GO ProLeague is one of the world's most watched leagues in CS:GO, ranking second in international esport.

After the basic framework had already been defined at the beginning of 2020, the constitutions, rules of the game, and agreements required for such a world league have now been drafted at all levels and in all details and agreed between the 13 parties. The constitution that will govern this world league is only partially based on existing models from classic sports. For the most part, new rules and roles in the league’s decision-making process were developed to meet the requirements of this new market, including transfer rules, compliance, arbitration rules, and governance, as well as new models for revenue sharing from the exploitation of media and sponsorship rights.

“It presented a particular challenge to get twelve international companies to agree on a new set of global rules on which to base the operations of this new world league for the next few years,” said Dr. Andreas Peschel-Mehner, Lead Counsel to the founding teams jointly with Moritz Mehner, Head of the Esports Focus Group at SKW Schwarz.

“With this set of rules, a legal framework in esports has been developed for the first time that enables companies to develop esports sustainably and in a way that is fit for the future,” added Dr. Pietro Graf Fringuelli, Lead Counsel to the ESL. 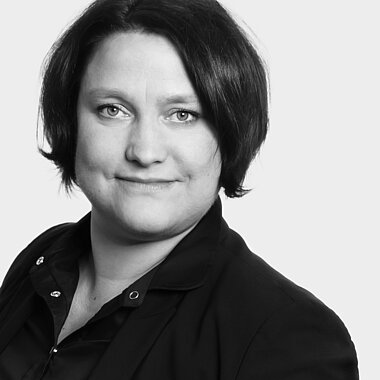 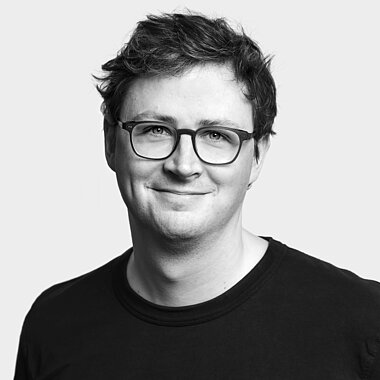 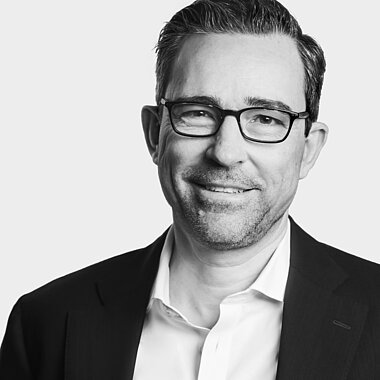 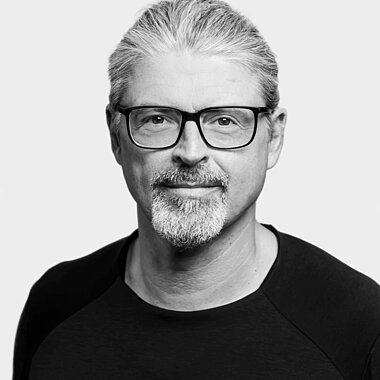 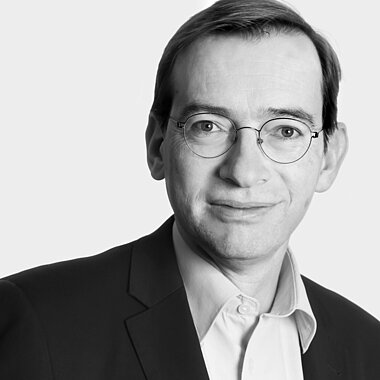 The 1x1 of the supply chain due diligence law - part 2