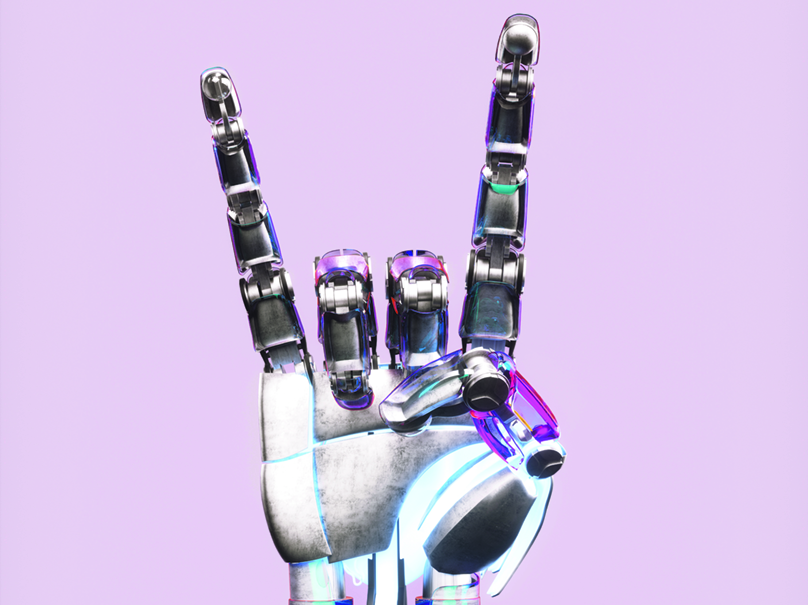 Digitalisation is changing the world.

Everything is changing - and at breakneck speed. It is precisely in such processes that you need legal advice that is already intensively dealing with the legal issues of the future.

SKW Schwarz is an independent law firm with over 300 employees, more than 120 lawyers, four locations and a common claim: We think ahead. In a world where everything is in motion, you need legal advice that recognizes change as an opportunity. That picks up where others leave off. That is just as passionate about complex issues as it is about new technologies, new markets and new challenges. Legal advice that is based on partnership and doesn't just talk the talk. But makes a difference.

You will not only find SKW Schwarz in Berlin, Frankfurt am Main, Hamburg and Munich, but also in the international trade press. For example, in the Handelsblatt list of Germany's Best Lawyers 2020 or in the JUVE Top50 2020 ranking. Although these ratings please and motivate us, there is something that is even more important to us: Your opinion. Because we know that trust cannot be won. You have to earn it. 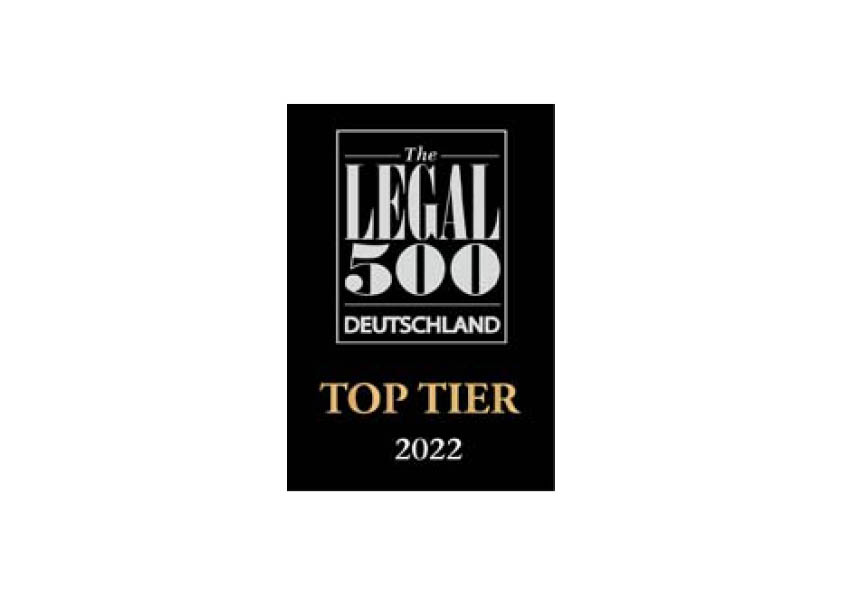 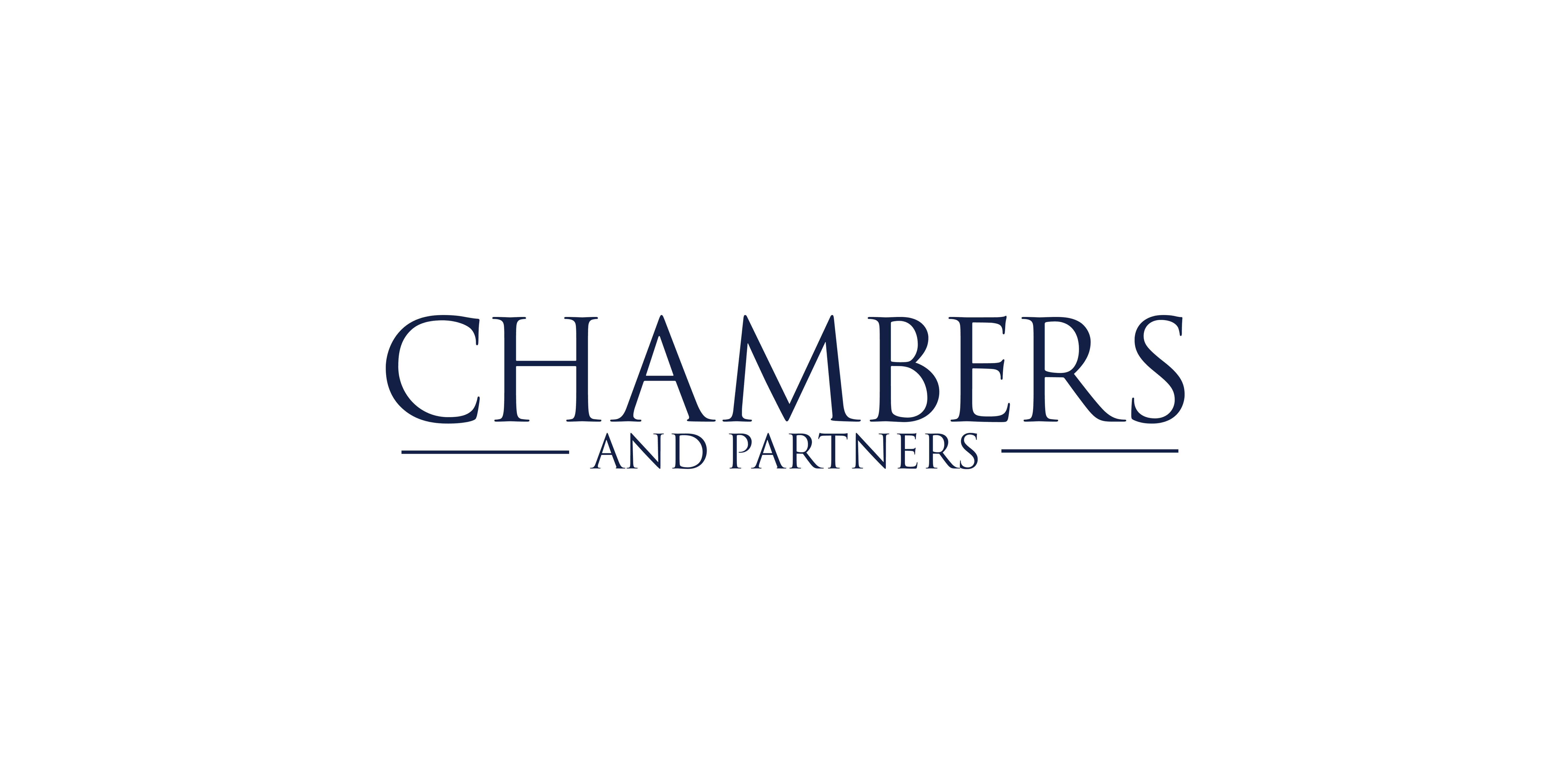 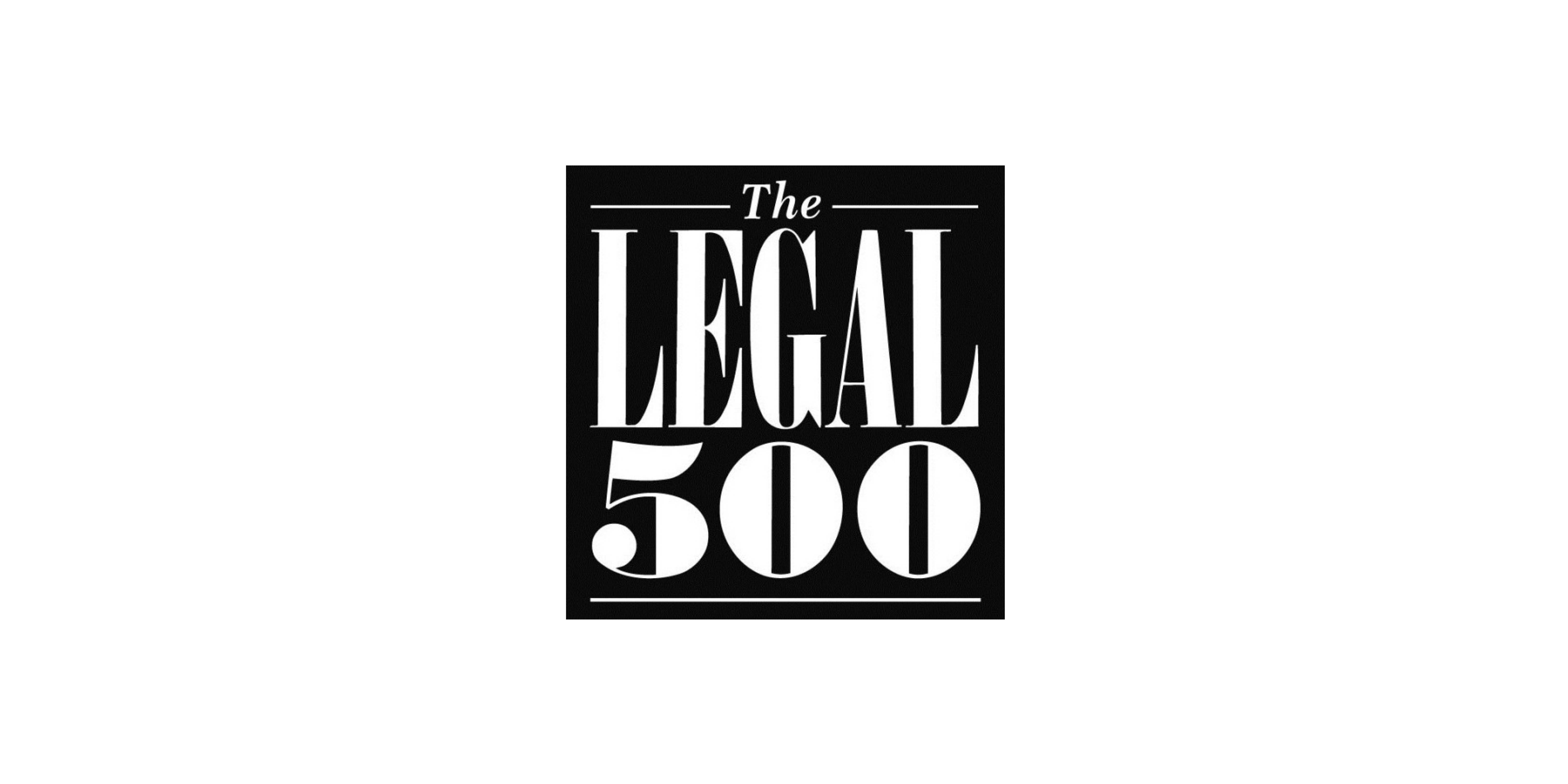 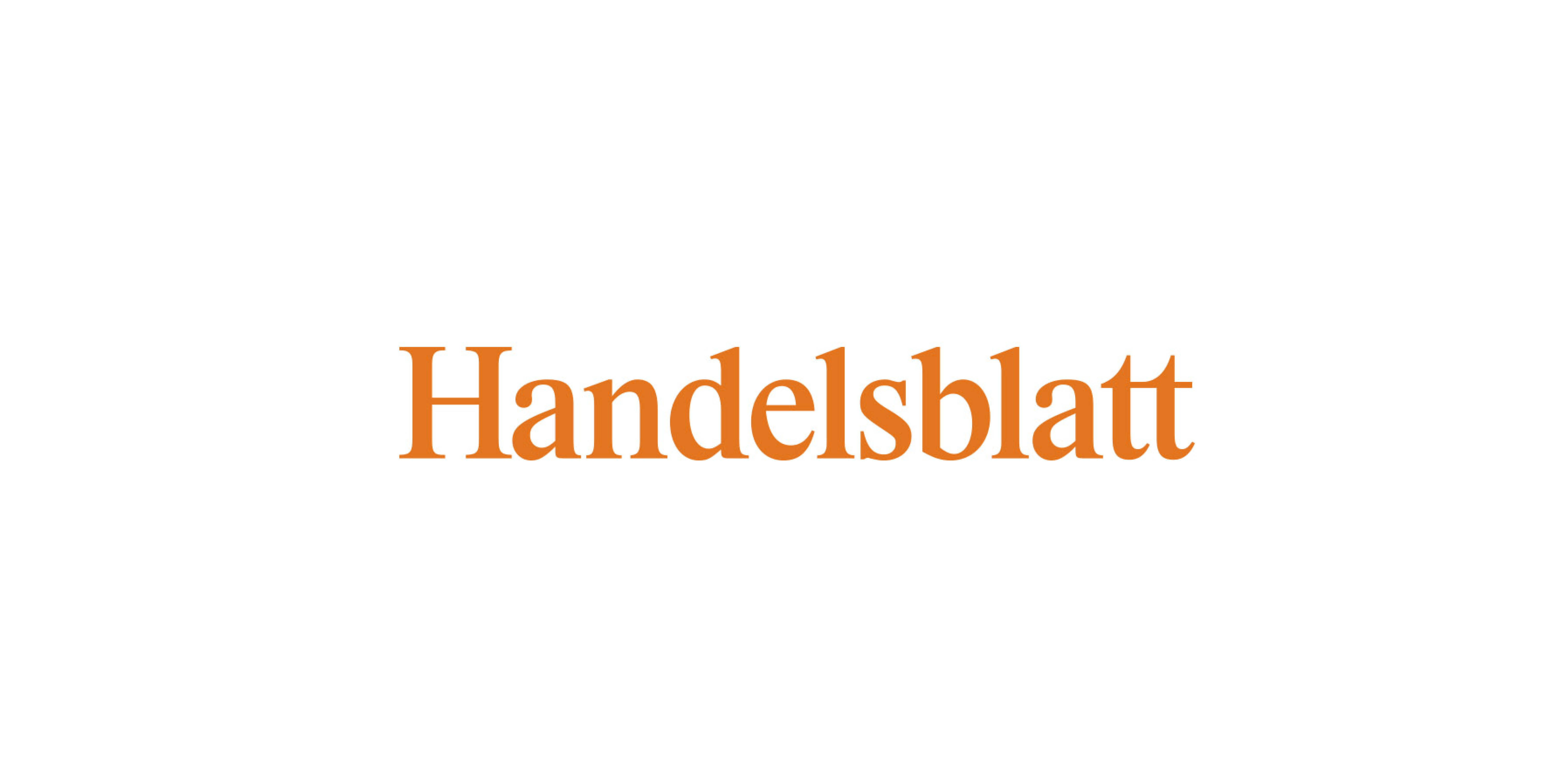 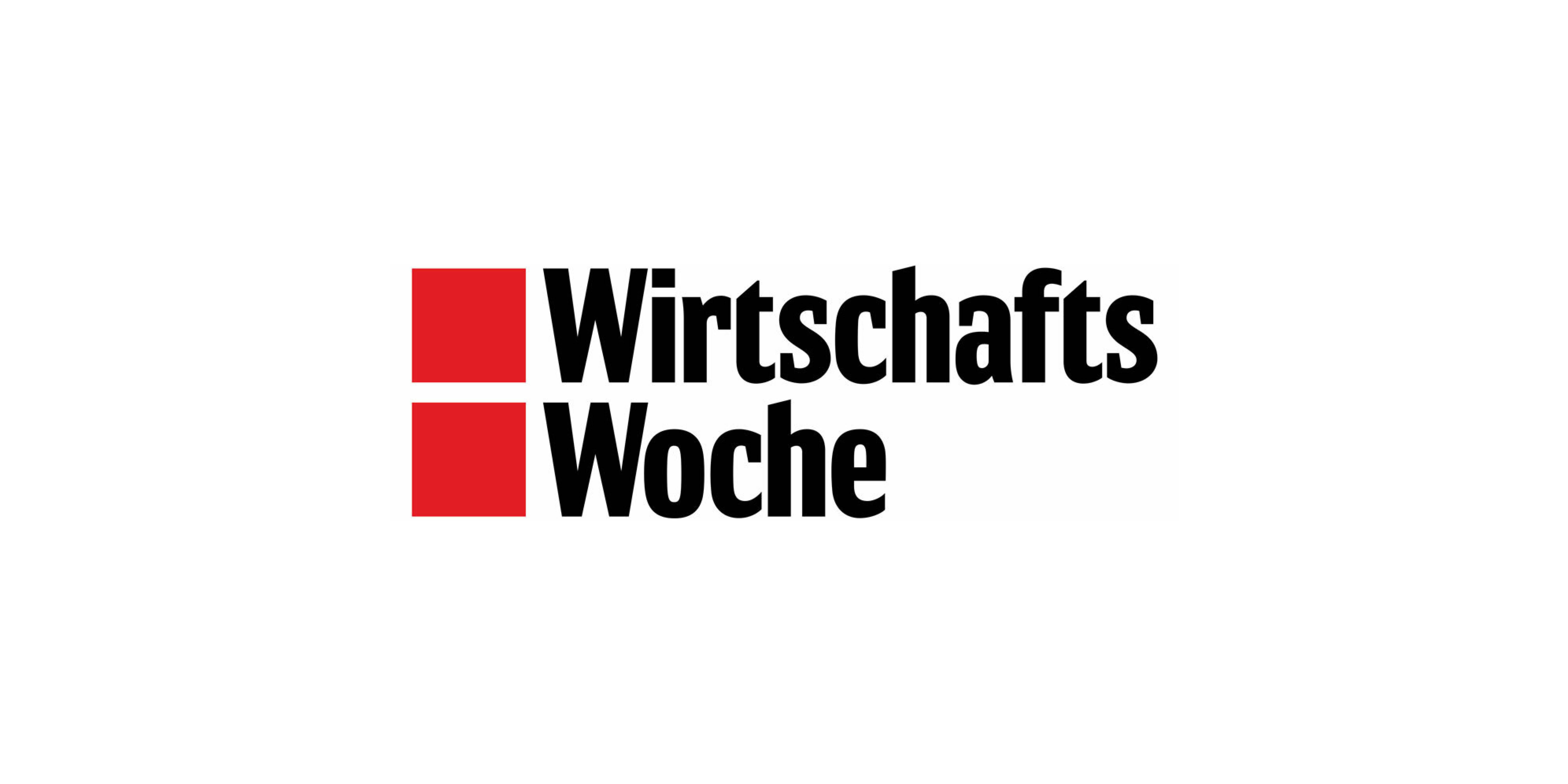 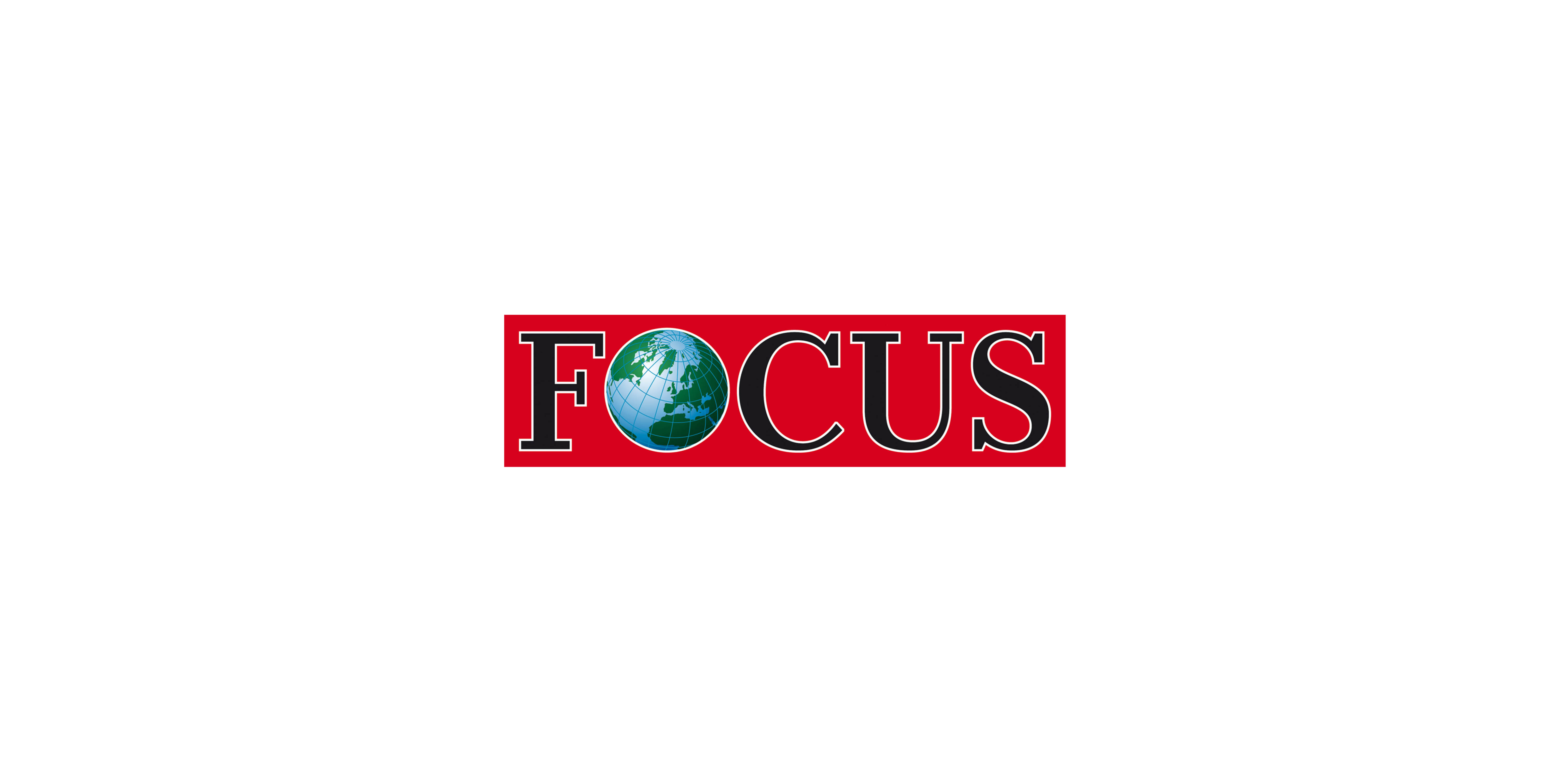 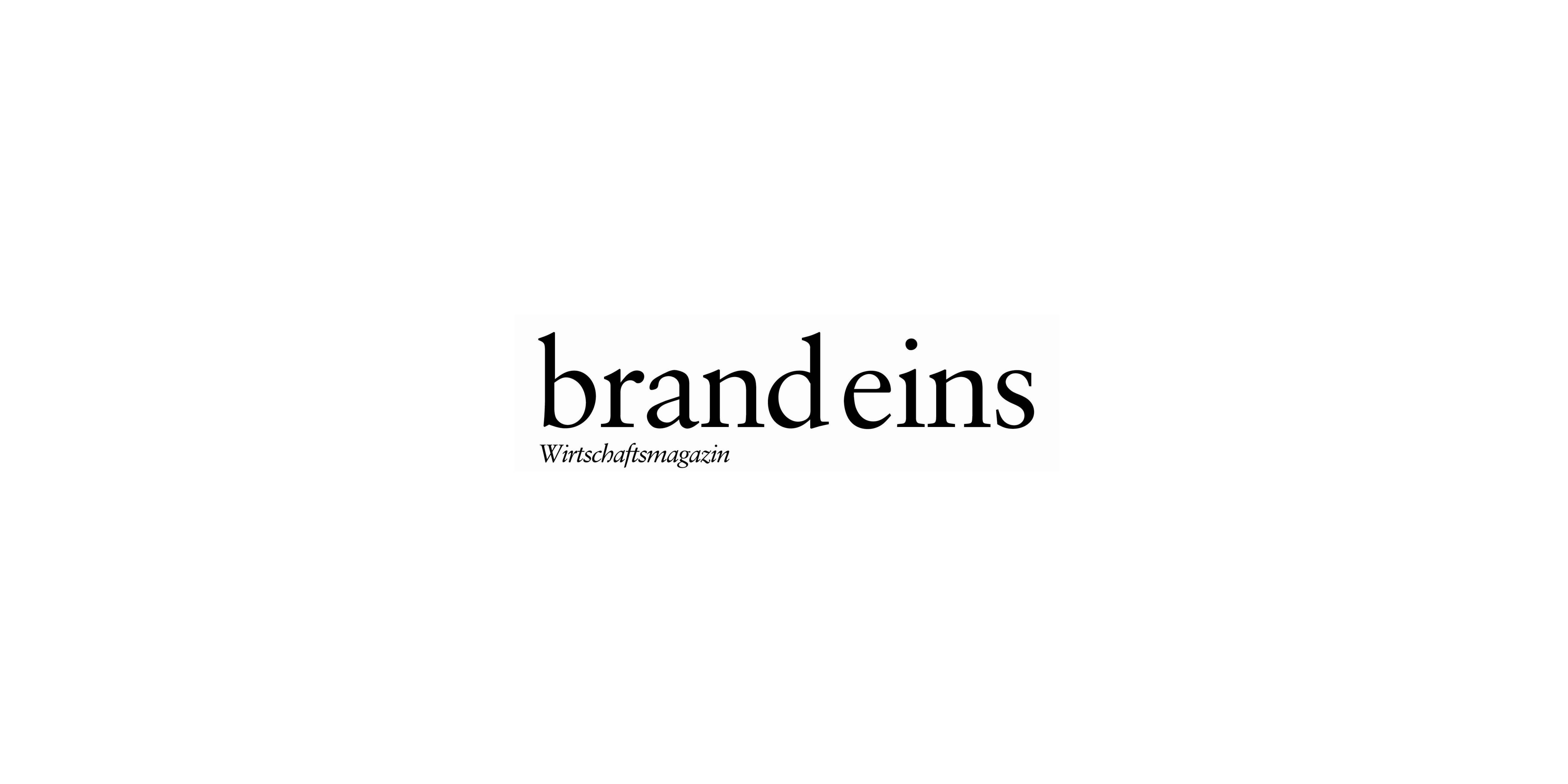 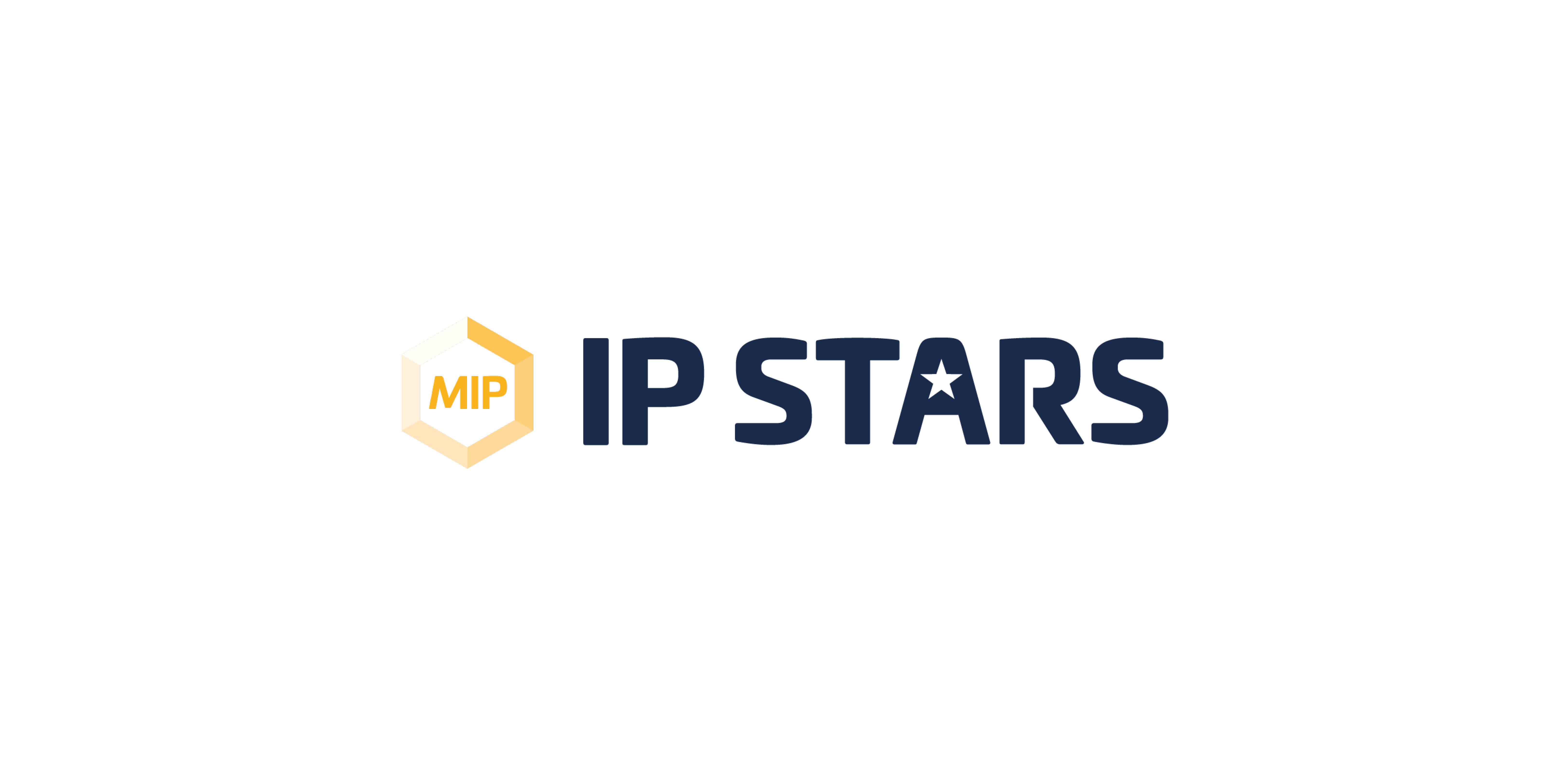 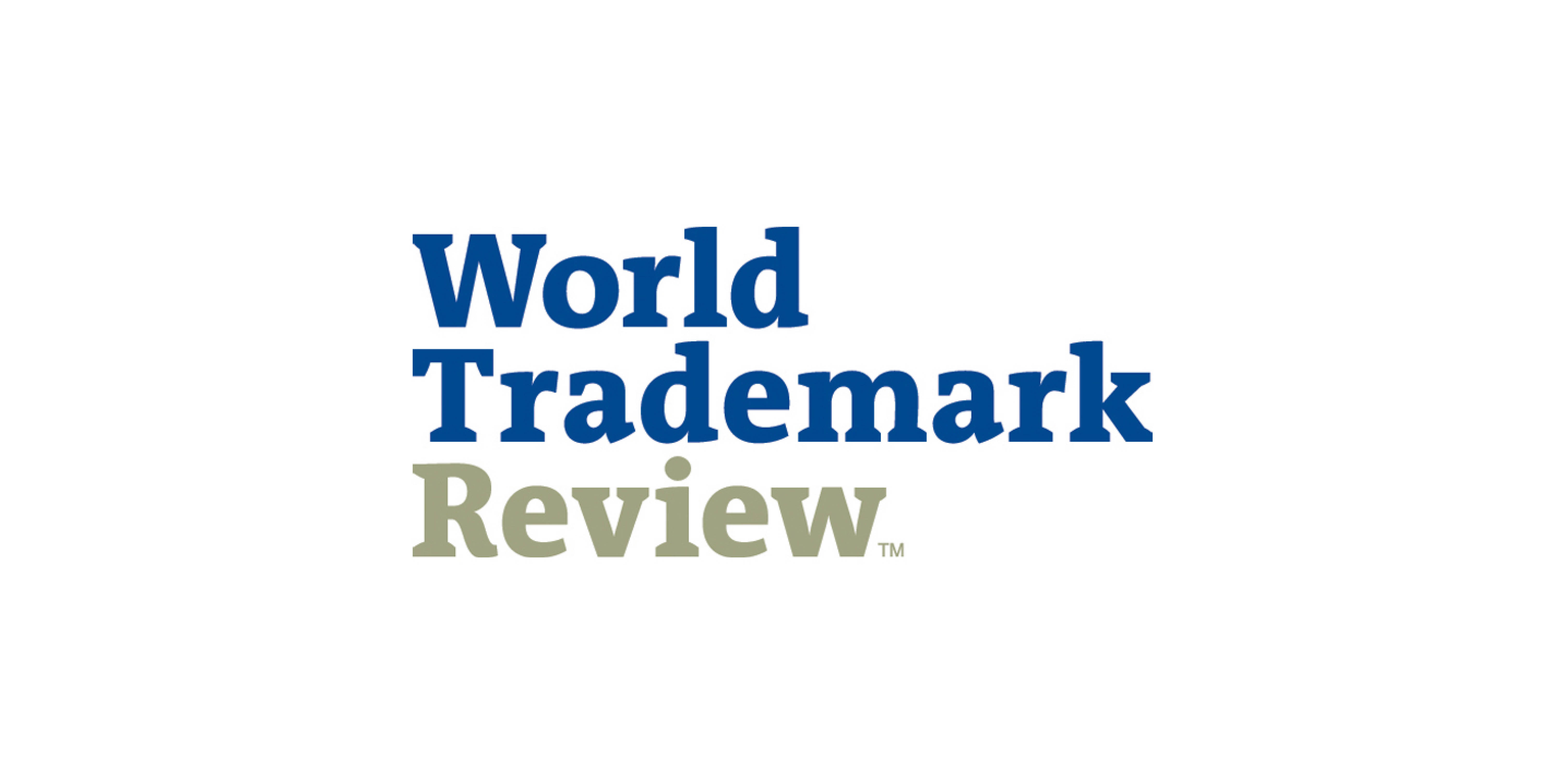 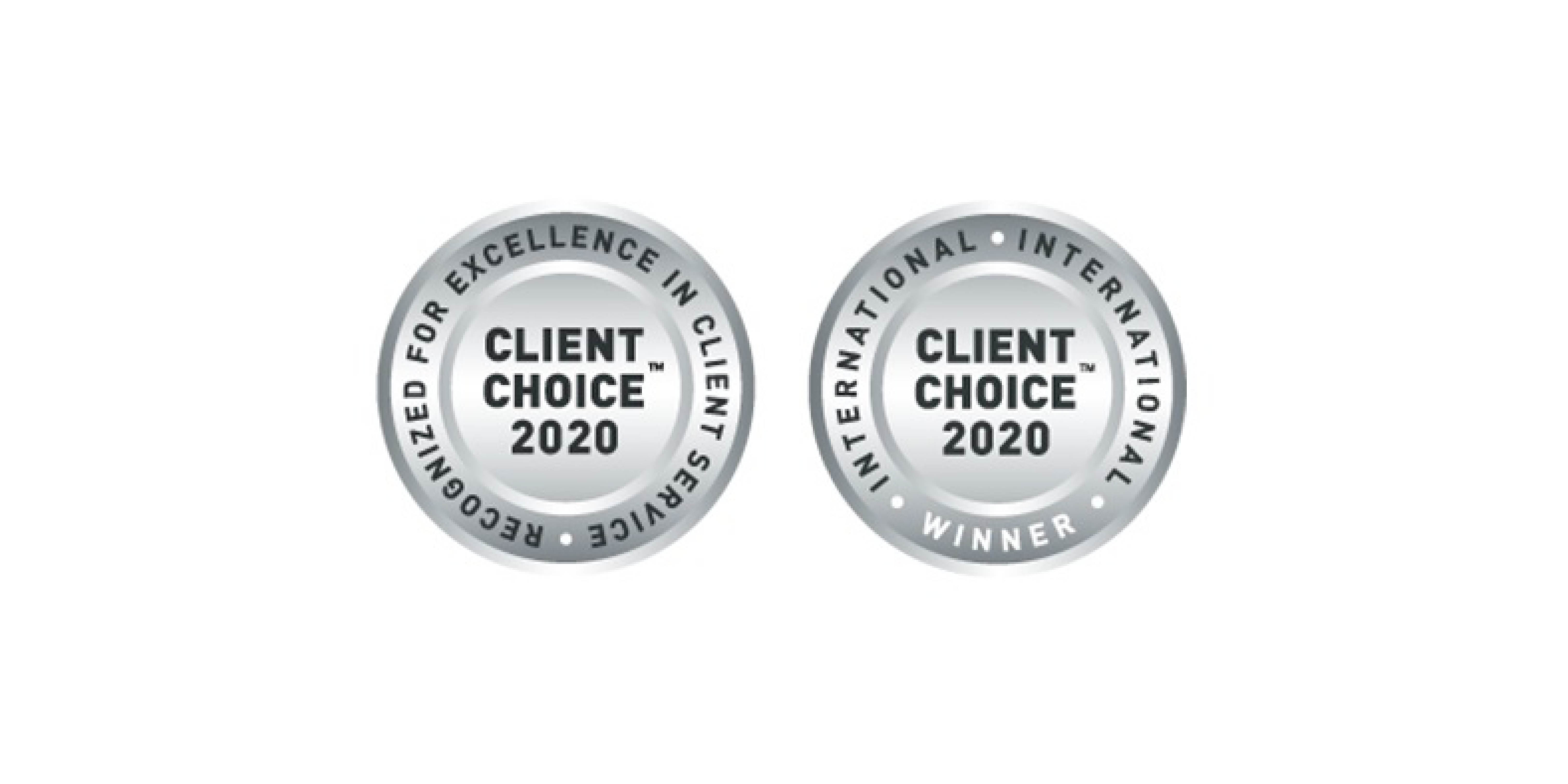 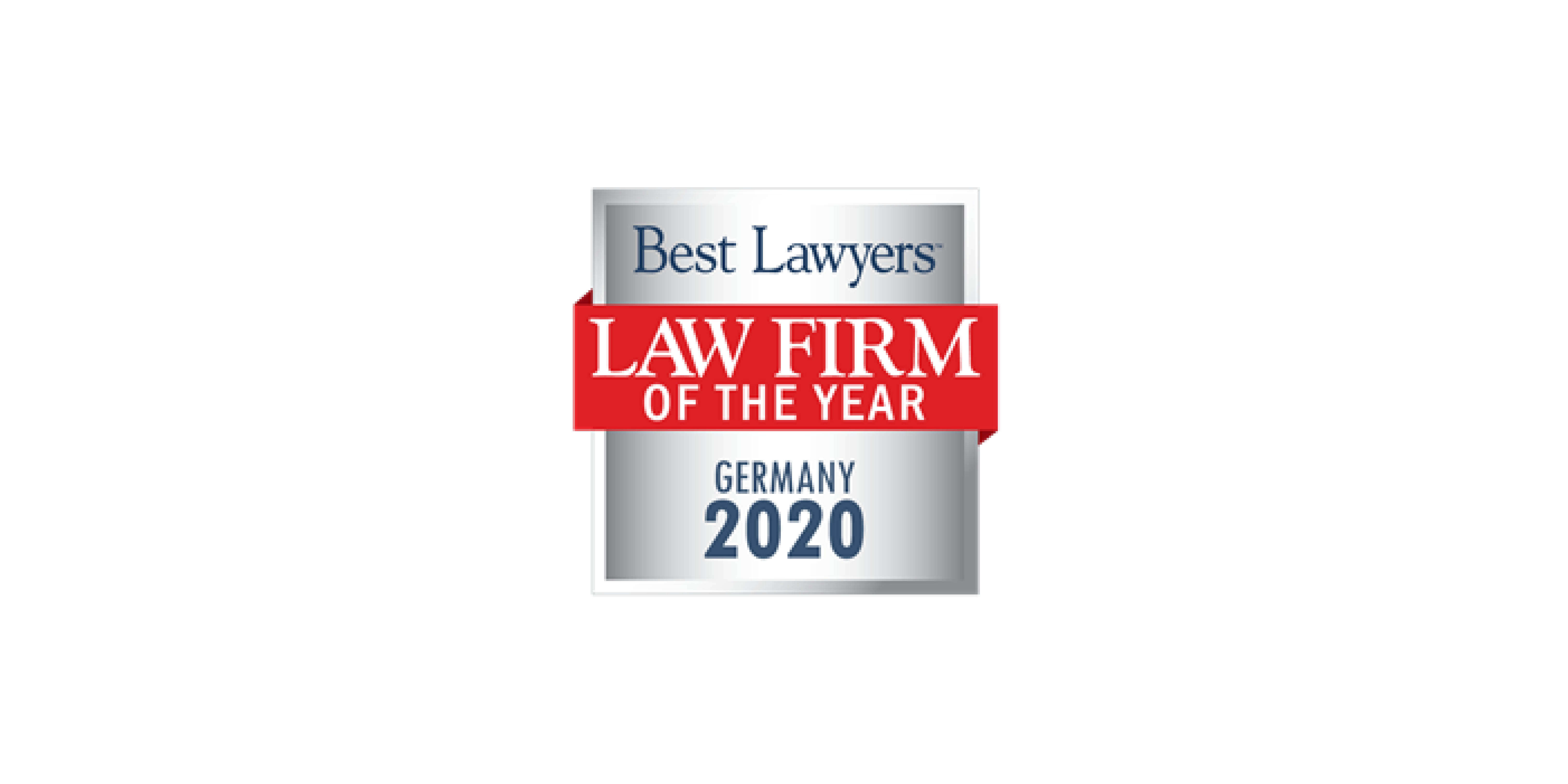 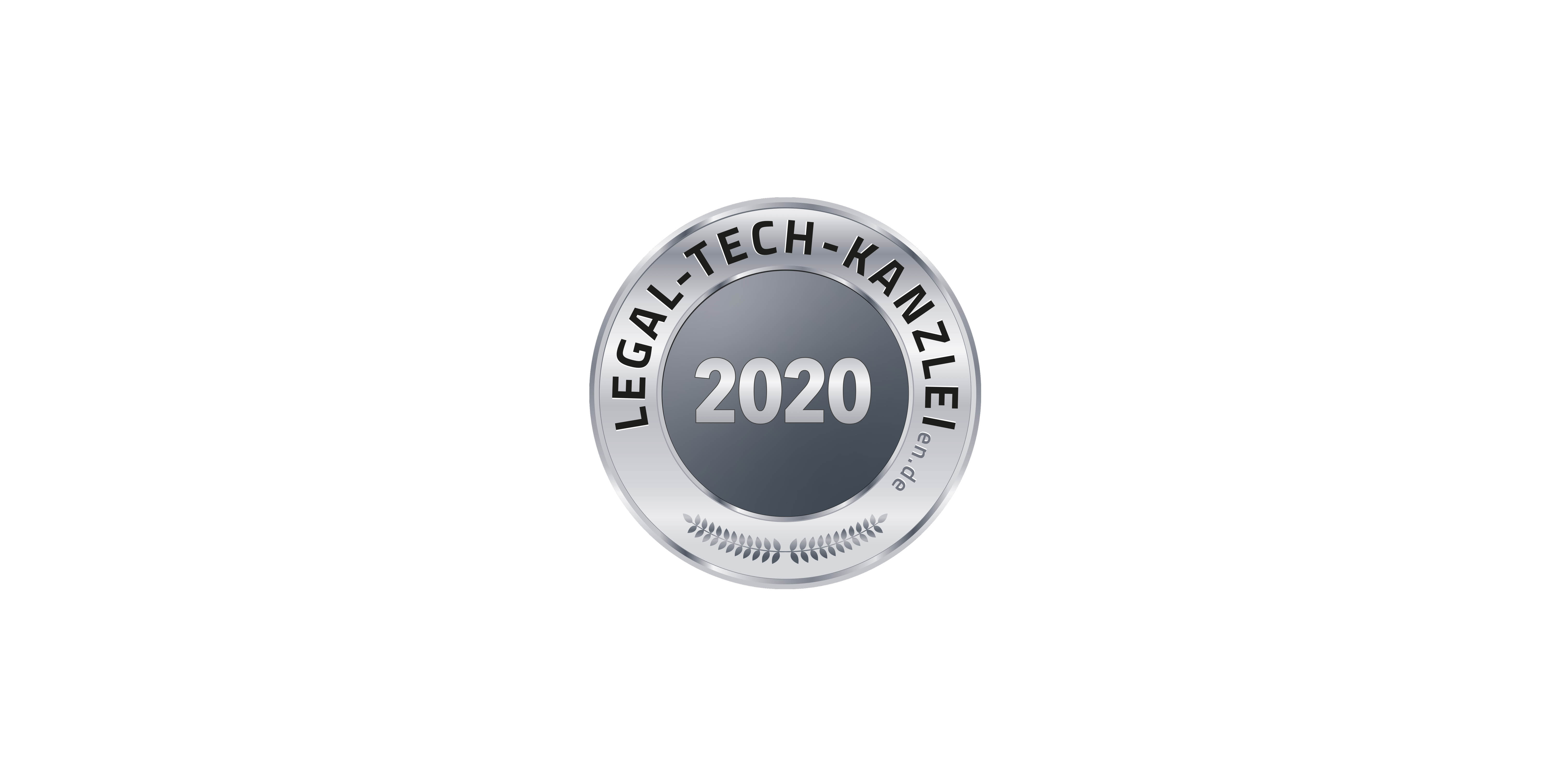 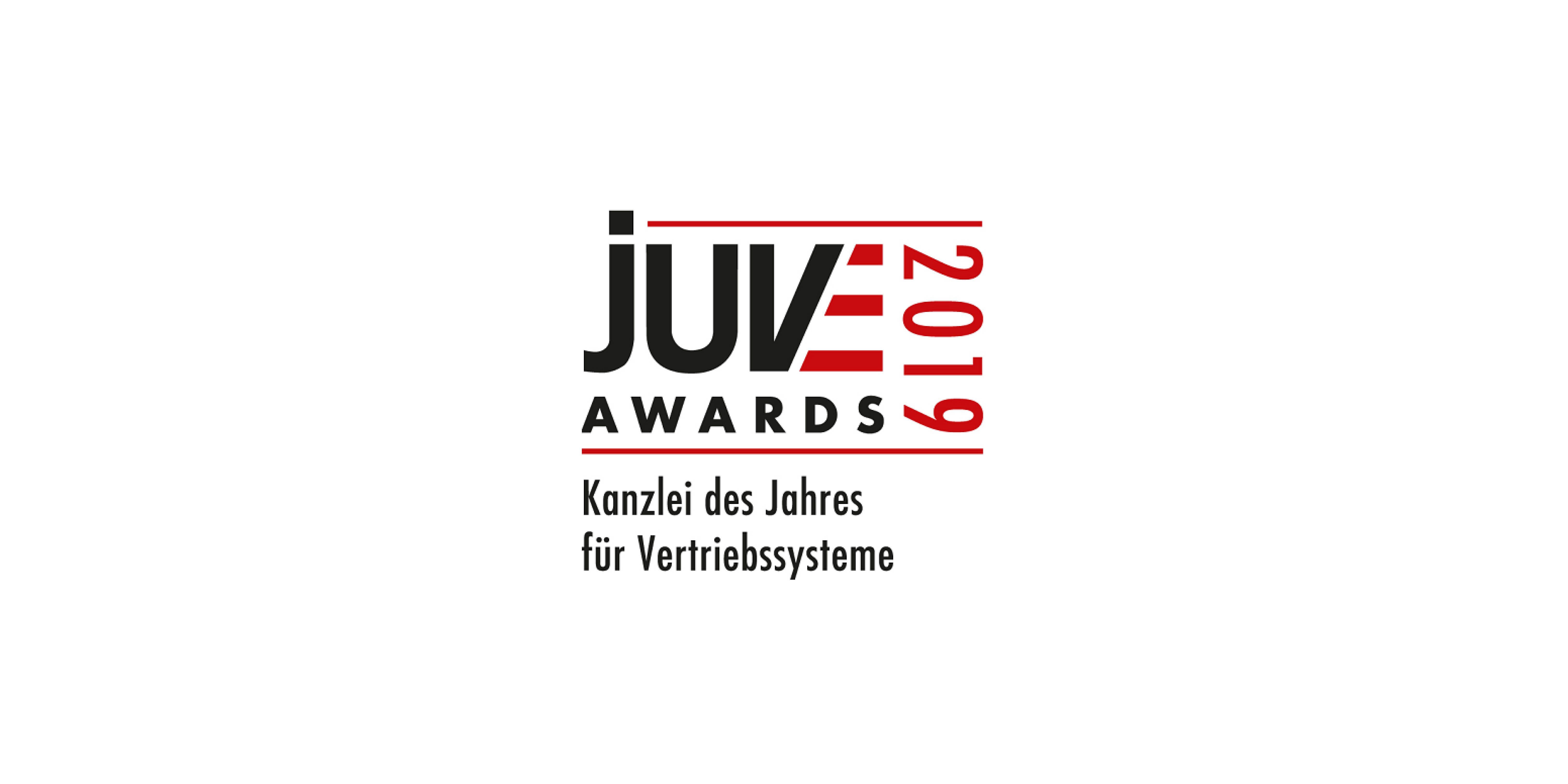 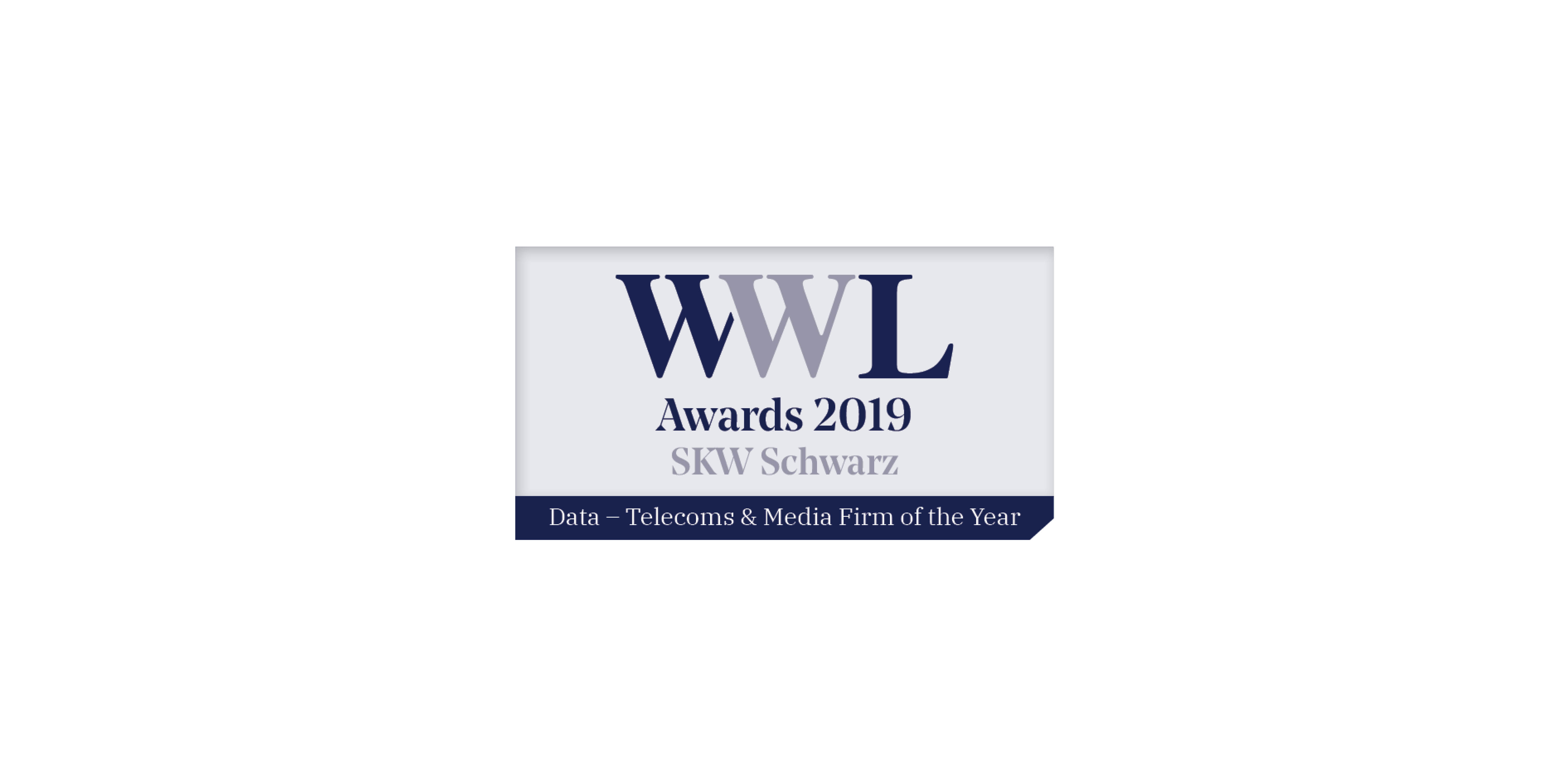 In 1994, the Munich office founded by Prof. Dr. Wolf Schwarz in 1949 and the Berlin office founded in 1954 merged to form the law firm Schwarz Schniewind Kelwing Wicke. In 2003, there was a further merger with the Frankfurt law firm Westpfahl Rechtsanwälte, which had already been founded in the 1930s. In this constellation, the firm operated under the name Schwarz Kelwing Wicke Westpfahl for several years. In April 2010, the firm merged with the Hamburg law firm SES Schlutius Eulitz Schrader, which was founded in 1963. Since this merger, the firm has operated under the name SKW Schwarz Rechtsanwälte and today employs over 120 lawyers at its offices in Berlin, Frankfurt, Hamburg and Munich.

As a full-service law firm, we advise in all relevant areas of business law. Including in an area that is particularly important for businesses: the future. That is why today we are already working in the key legal areas of tomorrow. Digital transformation, disruptive technologies, and innovative business models are changing everything. The legal issues arising here every day are our passion.

Aspects of our work

Although we deal intensively with future topics, we work daily with technology that has been around for a very long time: We listen. We analyse and create clarity. We think ahead and find new answers. We try the impossible to achieve the possible. Because this is the only way we can competently answer legal questions for which there are no answers yet. This requires courage and trusting cooperation as a team. Not only on site, but also with all stakeholders worldwide.

As a member of TerraLex, we are an internationally operating and globally networked law firm. You benefit from this twice over: you gain even more expertise and can rely on us to represent your interests wherever necessary. Quickly, consistently and successfully. We call this: networked action for sustainable results. Our clients call it: Typical SKW Schwarz!

By the way, we don't just talk about digitalisation, we live it. That is why we have set up our own legal tech division and have consistently developed our activities since 2018 in order to simplify processes, offer new solutions and work more cost-efficiently.

Find out today what the legal world will be talking about tomorrow: Our newsletter will keep you up to date with the latest developments in case law.