Logistics in times of the coronavirus

Although the transport industry is important for the economic system, supply chains are significantly affected by the coronavirus. Road transport in particular has experienced a considerable slowdown and is even coming to a standstill in some instances. With borders closed to private traffic, border controls have been reintroduced despite the principle of free movement of goods to slow down the spread of the virus. While some of these border controls have been eased, long traffic jams are still forming at the borders, resulting in considerably longer transit times. Extra costs for storage, alternative transport routes, and damage caused by delays due to not-on-time deliveries are quickly adding up.

Since carriers undertake to deliver the goods either within an agreed period or, in the absence of such an agreement, within the period reasonably required by a diligent carrier, there is in general a risk of liability for exceeding delivery periods. In many cases, carriers are already invoking an unavoidable event. Liability would then be excluded, but this will need to be examined in each individual case.

As a rule, the reference to an unavoidable event may be a promising objection in case of transports that were carried out before the corona crisis was declared. For more recently concluded transport contracts, however, it is likely to be difficult to invoke an unavoidable event, since transport companies now need to take into account longer waiting times. Here again, however, it will be necessary to examine the individual case.

Where a delivery period is promised nonetheless, gross organizational fault can be presumed if carriers are still unable to arrange transport within the agreed delivery period, with the consequence of claiming full compensation of damages.

Increasingly, additional costs are incurred due to delays, for instance at border crossings. In non-technical terms, these are frequently referred to as demurrage charges. This raises the question of who should bear these costs. Where claims are made against senders, they should not simply be paid and, if at all, only subject to recovery.

It is important to note that demurrage charges are only incurred if the reasonable loading or unloading period is exceeded. As far as transports carried out prior to the corona crisis are concerned, reasonable additional expenses that were additionally incurred for the goods and that became necessary beyond the regular course of the transport, for example because a service difficulty occurred during customs handling, might be reimbursable in individual cases.

For contracts concluded now, however, it is questionable whether any additional expenses can even arise due to corona at all, since these would already have to be included in the price. It is therefore particularly important for an explicit agreement to be reached as to the price of freight and, where necessary, for price adjustment clauses to be included in the agreement to allow for unforeseen developments.

It will depend to a large extent on the content of the agreement reached between the parties as to whether these claims can be successfully enforced, but also on the law that is mandatory for such contracts. In these times of crisis, we will gladly support your interests in the legal handling and securing of your claims. 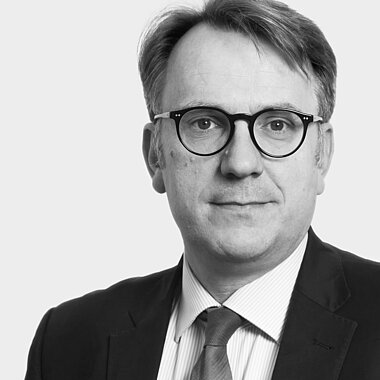 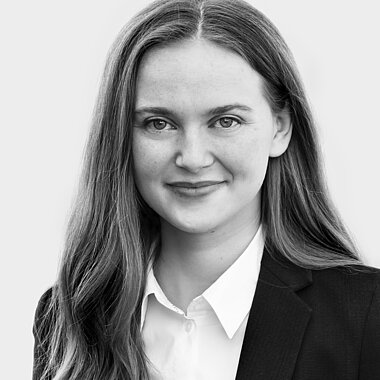