The rent cap is overturned!

Hardly any decision out of Karlsruhe has been as eagerly awaited by the real estate industry as the ruling on the Berlin rent cap. In a decision published on April 15, 2021, the Federal Constitutional Court has now declared the Berlin Rent Cap Act (MietenWoG Bln) null and void because it violates the federal system of competences. The federal government is primarily responsible for tenancy law and has made exhaustive use of its legislative powers. There is no room for unilateral action under state law - in Berlin as elsewhere.

Naturally, landlords are relieved. Not only the large real estate companies, but also the many small investors and individual landlords as well as the cooperatives now have clarity. For many, the decision comes as no surprise. According to surveys, however, at best half of the tenants are prepared by reserves to pay the rent withheld beyond the “rent cap” to the landlords in arrears. The problem of housing shortages in major cities must now be addressed in a different way. After all, there are enough proposals on the table.

But where do we go from here?

The Federal Constitutional Court left open the question of whether such a provision of a rent cap, if created by the federal legislature, would be constitutional in content. The question of the permissibility of retroactive effect on contracts already concluded also remained unanswered. However, the ruling will first have to be thoroughly evaluated.

The decision has immediate practical significance in several respects:

The Act is void from the outset. It follows that the rent amounts reduced in the context of residential tenancies on the basis of the MietenWoG Bln must regularly be paid retroactively. The due date is also retroactive. Do tenants even owe interest on arrears, although it was even forbidden to “accept” more than the capped rent under the supposed validity of the MietenWoG Bln? There may be a dispute about this.

In the case of leases that had already been concluded with reduced rents under the supposed application of the Act, many landlords had followed the recommendation to show both the reduced and the "actual" rent without taking the MietenWoG Bln into account (showing the "shadow rent"). The courts will certainly be occupied for a long time with the assertion of the rent increase now demanded hereupon and the subsequent payment of the retained amounts, because this has entered new legal territory.

Prudence should be recommended to all involved. Times are currently difficult enough. The tenants had relied in good faith on a state law, and the landlords were able to secure their rights as best they could. The political decision in favor of the rent cap was wrong, but the individual tenants cannot be held responsible for this. It is no time for gloating. It is time to clean up the mess that has been created. 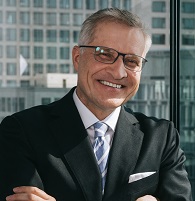 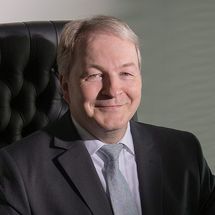 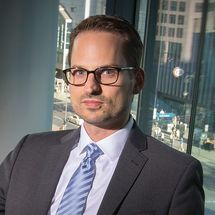 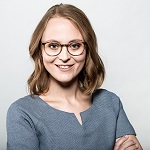 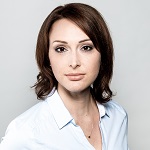 Upcoming changes to the Berlin Building Code - what investors and developers need to know now! - On August 10, 2021, the Berlin Senate passed the draft of the Sixth Law for the…

Handelsblatt “Germany's Best Lawyers 2021”: Two awards and over 50 lawyer recommendations for SKW Schwarz - A total of 53 SKW Schwarz lawyers in 20 practice areas can count themselves…