On September 28, 2020, the German Federal Ministry of Justice and Consumer Protection (BMJV) published a draft bill for the reform and standardization of foundation law.

In 2015, the BMJV had already set up a German Federal-State working group (Bund-Länder-Arbeitskreis) for this purpose, which presented a first report on the reform of German foundation law in September 2016 and, following an expert hearing in June 2018, a second report. The current draft of the BMJV has adopted large parts of the report of the Federal-State working group.

What is the goal of the reform of foundation law?

The goal of the reform of foundation law is the nationwide standardization of foundation law in the German Civil Code (BGB) and thus an end to the coexistence of federal and state regulations, which results in inconsistent application practice by the supervisory authorities of the states.

What provisions does the draft reform of the law on foundations contain?

Assets of the foundation

Bodies and their responsibilities

The foundation must have a board of directors that manages the business. However, in the statutes, management tasks can be transferred to other foundation bodies with the exception of representation. In § 84 (3) BGB, the so-called "business budgeting rule", which has long been demanded in practice, is to be introduced. Management measures are often future-oriented and require forecasts. This is especially true for investment decisions. In order to protect the members of the governing body, there should therefore no longer be a breach of duty in future if the member of the governing body could reasonably assume, in compliance with the legal and statutory requirements, that he or she was acting for the benefit of the Foundation on the basis of adequate information. In addition, the founder may limit in the statutes the liability for breaches of duty of members of the executive body towards the foundation.

Amendments to the Articles of Association

In the future there shall be three possibilities to change the statutes under certain conditions. 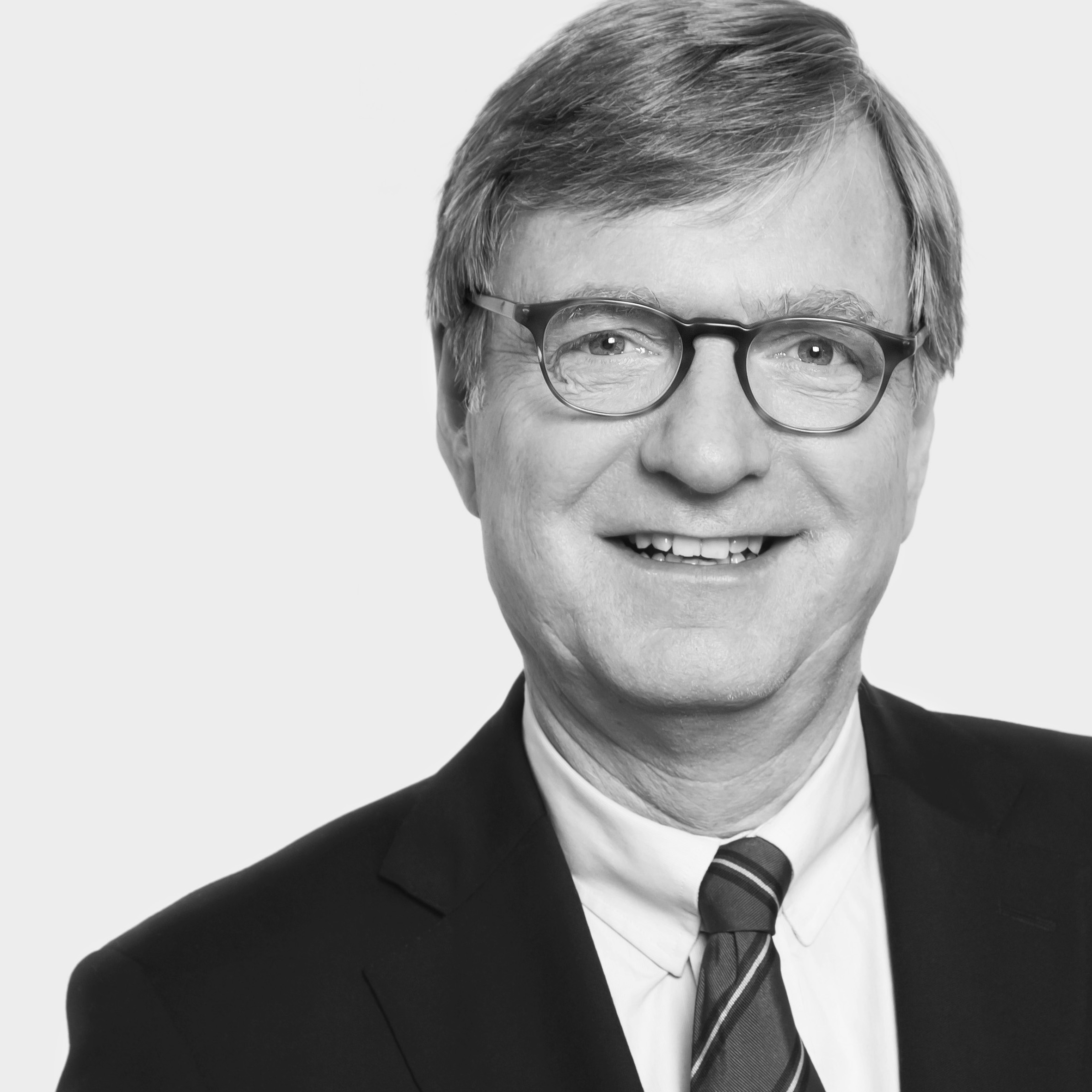