Online general meetings: German government now decides to extend it until the end of 2021

On October 14, 2020, the Federal Government decided to extend the regulations governing the virtual general meeting until the end of 2021. Whereas there was previously only a draft bill on this topic from the Federal Ministry of Justice (BMJV), which still had to be agreed within the government, the Federal Cabinet has now approved the draft bill without amendment. It still has to be published in order to come into force. We have already reported on the details of the draft bill: https://www.skwschwarz.de/en/details/online-general-meetings-extension

The existing special provisions (enabling online participation in the general shareholders' meeting even without authorization in the Articles of Association, the possibility of an unattended general shareholders' meeting with limited possibilities of rescission, the possibility of reducing the period of notice to 21 days, the authorization of the management board to make advance payments on the balance sheet profit even without a provision in the Articles of Association, and enabling the general shareholders' meeting to be held within the fiscal year) will thus be extended until December 31, 2021. The same applies to the provisions on simplifications for the GmbH, in the law on cooperatives, in the law on transformation and in the law on associations and foundations.

The extension of the special regulations for online general meetings is to be welcomed. Particularly in the current phase - with the number of corona cases rising sharply again - this measure by the Federal Government creates planning security for the upcoming general meetings. In practice, however, companies will in future have to weigh up and justify more carefully than before why they are holding a virtual general meeting instead of the present form. Moreover, companies are well advised to ensure that the implementation is as shareholder-friendly as possible. 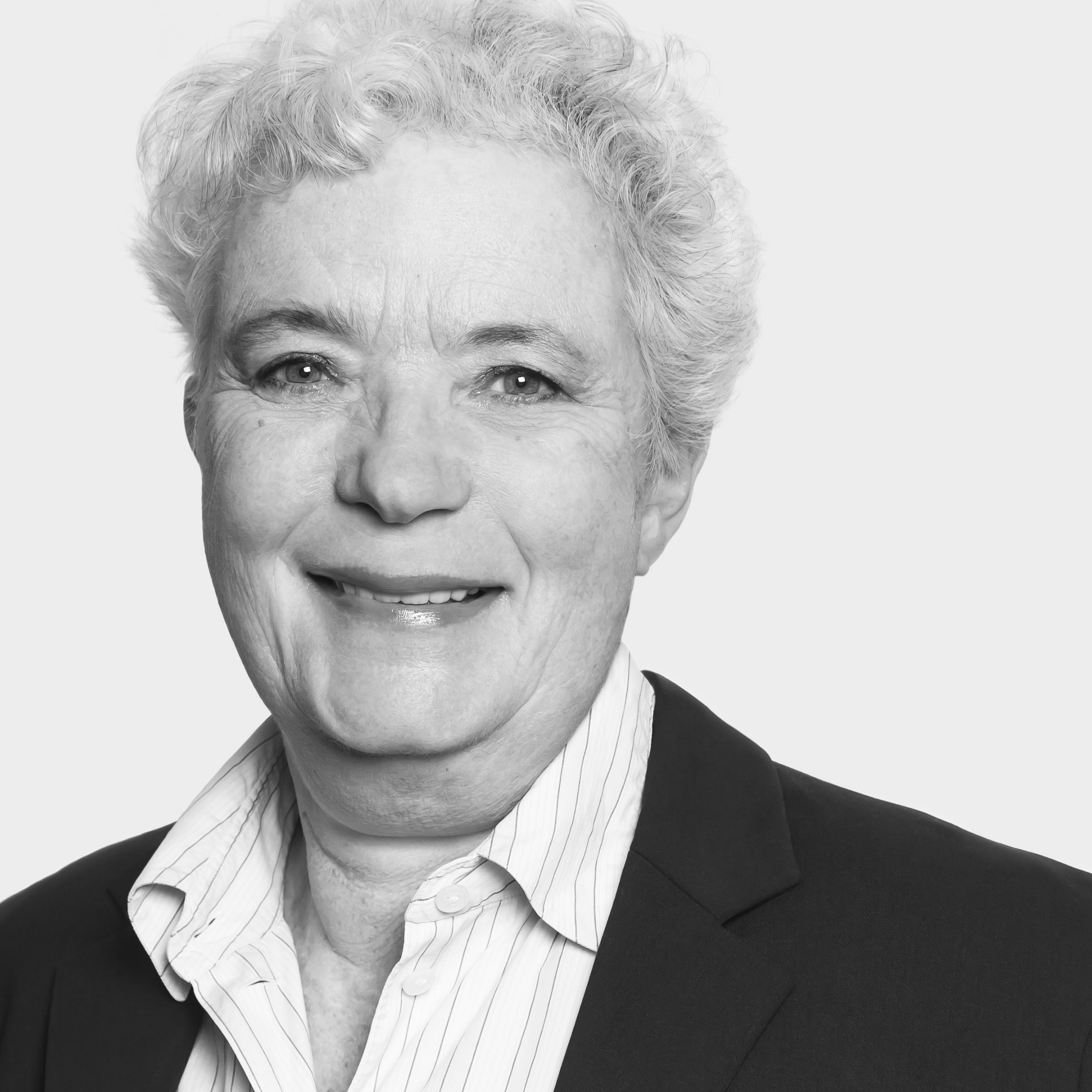