When looking at the law, it is very clear: Upon the death of a person, that person’s property passes as a whole to the heirs (Section 1922 German Civil Code). Nevertheless, the mother of a fifteen-year-old girl who was killed under unclear circumstances had to file legal action against Facebook about access to the deceased girl’s Facebook account. In its judgment of December 17, 2015 (Case 20 O 172/15), Berlin Regional Court issued detailed grounds for why a contractual relationship with Facebook transfers to the heirs as well and therefore the heirs must obtain access to the Facebook account. Facebook’s objection that this constituted a strictly personal right to which the heirs were not entitled was dismissed. The Court compared the Facebook account with letters and family papers of the deceased that according to law also belong to the heirs. In addition, a landlord would also have to allow the heirs access to the deceased’s apartment and could not search it for personal and property items in advance. Facebook’s Terms of Use would not alter this legal position. Facebook was not worthy of protection since users would not claim personal trust at Facebook.

Even if Berlin Regional Court has ruled in favor of the heirs, certain dispositions should be made for the digital estate during one’s lifetime. Individuals may establish a notarial provision deed for electronic access permissions, depositing access data to the appropriate user accounts for the heirs and other authorized persons with a notary. 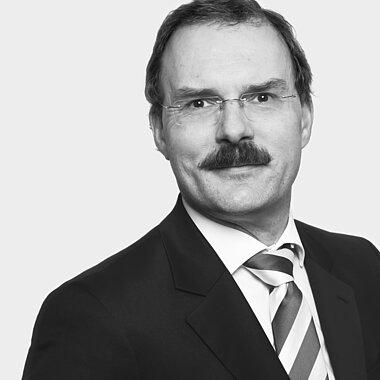