SKW Schwarz Rechtsanwälte is celebrating two milestone events this year: the tenth anniversaries of the nationwide consolidation of the law firm’s five offices under the SKW Schwarz umbrella and of the new establishment of its Berlin location in April 2009.

Following a strategic reorientation at the end of 2008, the former Berlin office of Schwarz Kelwing Wicke Westpfahl left the joint structure and joined the law firm of FPS. At the same time, former Berlin partners Ermbrecht Rindtorff (), Eberhard Kromer, and Markus von Fuchs, together with today’s partner Arndt Tetzlaff and other team members, decided to form a new union with the other Schwarz Kelwing Wicke Westpfahl offices.

After the merger with Hamburg-based law firm SES Schlutius Eulitz Schrader, the now five offices in Germany were renamed SKW Schwarz Rechtsanwälte. They adopted the legal form of a partnership, which was entered in the Partnership Register at Munich Local Court on April 15, 2009. Since the merger, SKW Schwarz has been operating its own offices in all regions of Germany.

The growth of the Berlin office is nothing short of remarkable. Despite the painful loss of Ermbrecht Rindtorff who passed away in 2013, the firm succeeded in continually setting up new departments with its own junior staff and lateral entrants. With a handful of employees (some of whom have remained with the firm to this day), the challenging work of rebuilding an entire location started on a modest 4,800 square feet of office space in Knesebeckstraße, not far from the present office. Shortly before Christmas 2010, the law firm moved to the then “new” Kranzler Eck on Kurfürstendamm with subsequent partner additions from FPS (Dr. Olaf Kreißl and Dr. Klaus Jankowski with today’s partner Jan Prielipp) and a first lateral entrant (Dr. Martin Römermann) and has meanwhile expanded to 22,000 square feet on two floors. Nowadays, the firm has 15 partners at the Berlin location, almost 20 salaried lawyers, and about 30 non-lawyers. This makes Berlin the second largest location among the SKW Schwarz offices in Germany today. 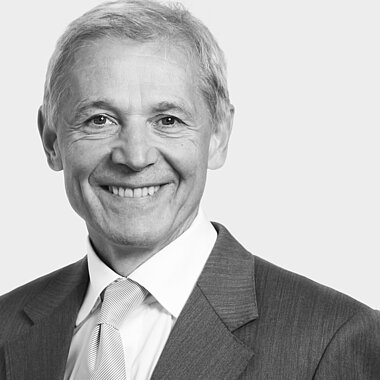 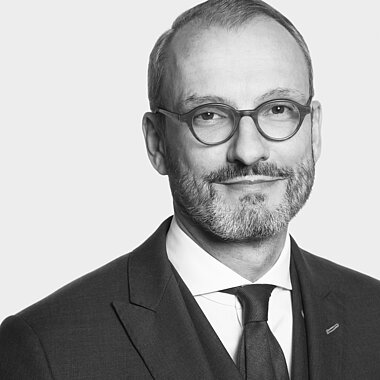 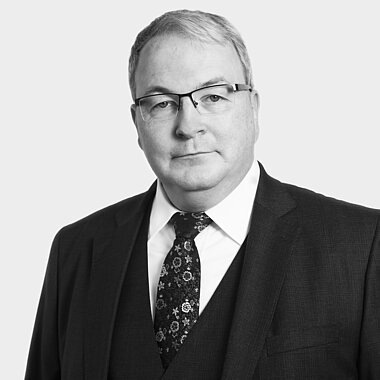 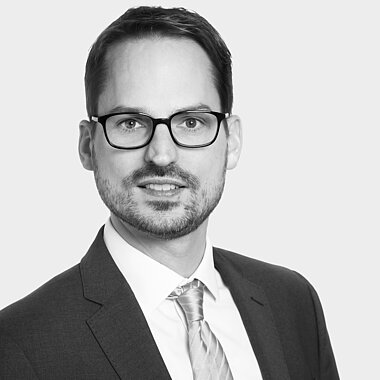 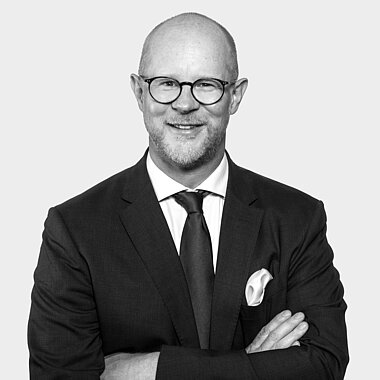