Frankfurt am Main Higher Regional Court: participation in prize games may be made conditional on granting a consent to receive future advertising

On June 27, 2019, Frankfurt am Main Higher Regional Court (“OLG Frankfurt a. M.”) issued a ruling, Case 6 U 6/19, on various aspects of competition and data protection law relating to the interaction of a consent requirement and participating in prize games.

OLG Frankfurt a. M. decided that participating in a prize game may be made conditional on consenting to receive future advertising. While the official headnote only refers to e-mail advertising, the merits of the decision relate in particular to consenting in receiving advertising calls, which were apparently the sole matter of the complaint. Since both are legally possible in the case of proper consent, this circumstance is not of key importance (cf. Section 7 (2) no. 2 and no. 3 Act against Unfair Competition).

In addition, OLG Frankfurt a. M. ruled that consent may be obtained on behalf of several advertising companies (“advertisers”) if the advertising medium and, in particular, the range of products or services offered by the individual advertisers are described sufficiently clearly. If an advertiser’s advertising measures are not sufficiently described, this does not in principle impair the effectiveness of the consent in relation to the other advertisers.

Consent requirement and participation in sweepstakes

It is one of the requirements of the General Data Protection Regulation (“GDPR”) that consent must be freely given. As part of assessing this requirement, it must also be examined whether the performance of a contract is made conditional on the granting of such a consent (cf. Article 7 (4) GDPR; referred to in Germany as general prohibition of interconnecting a consent requirement with concluding a contract). As far as evident, the German data protection supervisory authorities view this relatively strictly. Accordingly, a data subject should in principle have the possibility of entering into a contract (here in order to participate in a prize game) without having to grant (advertising) consent. Something else could apply if consent under data protection law is necessary to achieve the objective of a contract. These are particular cases, however, with regard to processing special categories of personal data.

In practice, these considerations led to companies setting up prize games without a requirement to grant an advertising consent.

According to OLG Frankfurt a. M., companies do not have to pursue this restrictive view further. OLG Frankfurt a. M. equated the characteristic “freely” with the term “without force.” A data subject is not forced to participate in prize games. Consequently, a data subject is not forced to grant an advertising consent either. Linking a consent requirement with participating in prize games does not preclude the voluntary nature of such consent. Consumers can and must decide for themselves whether participation is “worth” the disclosure of their data. According to these findings, OLG Frankfurt a. M. makes no reference to the general prohibition of interconnecting a consent requirement with concluding a contract.

Consent in favor of several advertisers

The wording “marketing and advertising” does not indicate, as relates to an advertiser, the type of products for which consent to the advertising has been given. This would not affect the validity of the consent(s) given in a sufficiently concrete manner in favor of the other advertisers (in this case, “electricity & natural gas”). The lack of recognizability of an advertiser’s processing purposes does not lead to “infecting” the entire declaration of consent also in relation to the other advertisers.

Prize game participants would be able to indicate by marking a designated field on the relevant entry form that they were in agreement with an advertising phone call. Where such a declaration of consent was available, participants have been asked to confirm their consent via a separate follow-up call.

In contrast to the double opt-in procedure for receiving advertising emails, there would be “numerous, not remote reasons” to provide a wrong telephone number. According to OLG Frankfurt a. M., advertisers would therefore bear the burden of proof that the phone number is assigned to the respective prize game participant. Where the advertiser has satisfied that burden of proof, however, it is again incumbent on the recipient of the phone call to demonstrate that no corresponding advertising consent has been given after all.

For the time being, there is no uniform jurisdiction yet as to whether a GDPR infringement can be sanctioned under German competition law. OLG Frankfurt a. M. did not address this question. In the case at hat, the statutory provisions governing the dispute are those of the Act against Unfair Competition (in particular Section 7 (2) Act against Unfair Competition), but they find their basis in Community law in the ePrivacy Directive (cf. Article 13 Directive 2002/58/EC).

The judgment gives legal practitioners a certain amount of room for maneuver (back). It remains to be seen whether other courts will follow this ruling. It is possible that a different decision could be reached in case of an in-depth discussion of the general prohibition of interconnecting a consent requirement with concluding a contract. In the case of differing Higher Regional Court rulings, it would be up to the Federal Court of Justice and the Court of Justice of the European Union to provide final clarification.

In individual cases, companies should examine whether to make participation in prize games dependent on granting a consent, including in favor of several advertisers, or whether to select another option. 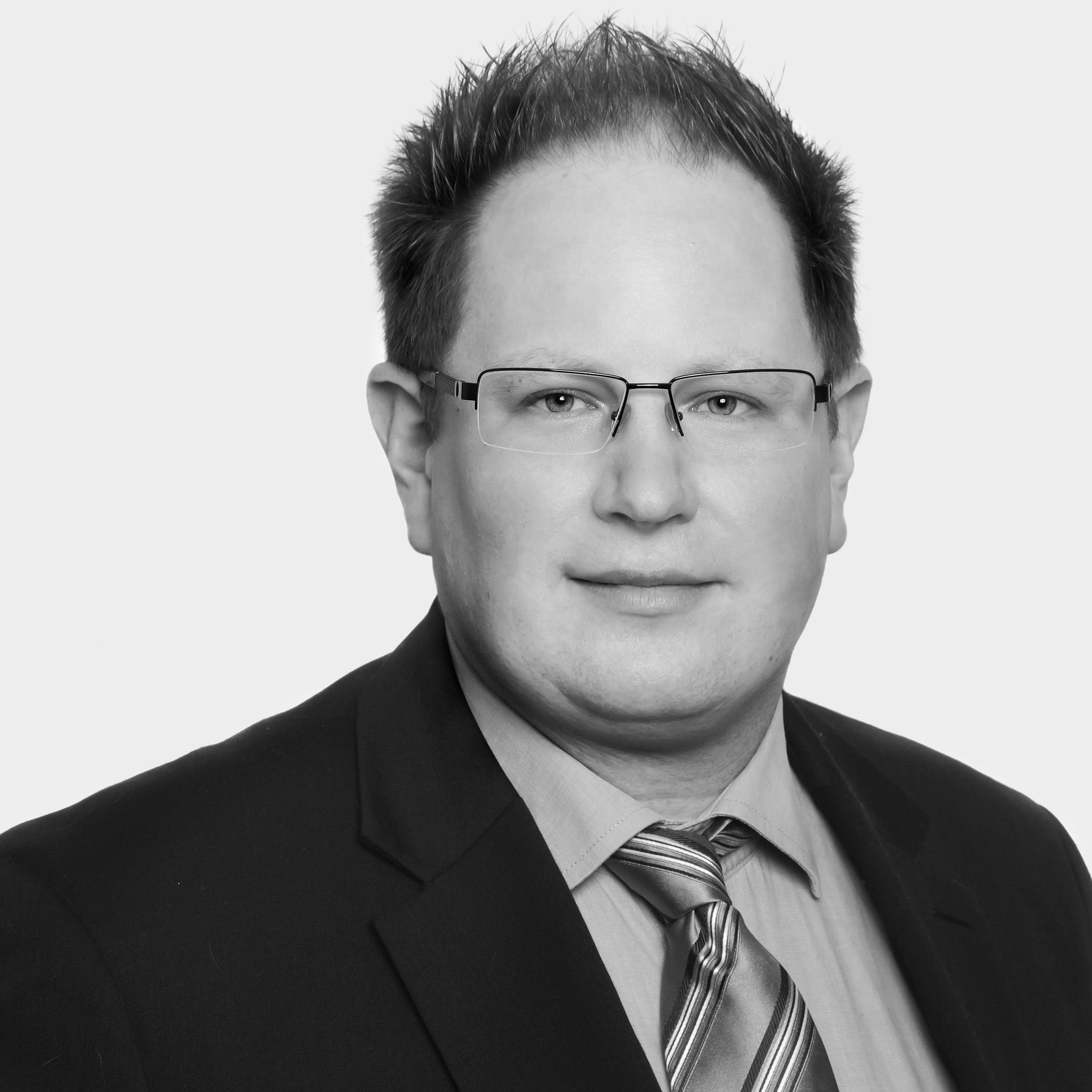 Cyber insurance is crucial – but not easy to sign!