Applicability of the tax exemption for free float shareholdings pursuant to Sec. 8 b (1) Sentence 1, (4) Sentence 1 KStG in the case of acquisition of a 10% shareholding from several sellers during the year

The minimum shareholding of 10% pursuant to Sec. 8 b (4) KStG was the subject of the decision of the FG Hessen. In the case to be decided, a GmbH & Co. KG (KG) held an interest in a corporation in the legal form of a GmbH (A-GmbH). In turn, several limited partners and general partners were involved in the KG. One limited partner was in turn a GmbH (B-GmbH). The latter had acquired its shares in the KG from a total of three sellers in the course of a calendar year. Adding up the acquired limited partner shares, (B-GmbH) had acquired an interest in the KG which in turn indirectly represented an interest of more than 10% in A-GmbH (Sec. 8 b (4) Sentence 4 KStG).

A-GmbH distributes a profit to the KG. The KG as the plaintiff was of the opinion that this distribution at the level of its limited partner, B-GmbH, is tax-exempt pursuant to Sec. 8 b (4) Sentence 1, 6 KStG (except for a share of 5% as a non-deductible operating expense, Sec. 8 b (5) Sentence 1 KStG). The responsible tax office did not follow this opinion.

The tax office was of the opinion that B-GmbH did not hold a 10% interest in A-GmbH indirectly via the KG. The acquisition from several sellers in the calendar year was to be considered separately, an aggregation of the acquisitions was inadmissible. In this respect, the tax office refers to the ruling, OFD Frankfurt a.M. dated December 2, 2013 - S 2750a A - 19 St 52. The text there literally reads: "No participation at the beginning of the year, additional acquisition of 5% from seller 1 and 5% from seller 2: The provision of Sec. 8b (4) Sentence 6 KStG is not applicable, as at least 10% is not acquired in one acquisition transaction." According to the opinion of the heads of department of the supreme tax authorities of the Federal Republic and the Länder reproduced there, Sec. 8b (4) KStG presupposes that the shareholding of at least 10% is acquired as a result of a single transaction ("block acquisition"). This is not the case in the acquisition from several sellers. As a result of this multiple acquisition, the retroactive effect of Sec. 8b (4) sentence 6 KStG does not apply.

Accordingly, the tax office subjected the distribution to full taxation at B-GmbH.

Decision of the FG Hessen

The Hesse Fiscal Court did not follow the opinion of the tax office, affirmed the requirements of Sec. 8 b (4) Sentence 1, 6 KStG and thus considered a 10 % shareholding of B-GmbH in A-GmbH to be given. In the opinion of the Hesse Regional Court, the legal opinion of the tax office and the corresponding statements in the OFD ruling are not covered by the statutory provision of Sec. 8 b (4) Sentence 1 KStG. There does not have to be a block acquisition in the amount of 10%; rather, a participation of 10% can also be achieved through multiple acquisitions, which are to be added together. However, the Hesse Regional Tax Court left open the legal question of whether the aggregation of multiple acquisitions in a calendar year also applies if shares in a limited partnership (limited partnership interest) are not acquired directly, as in the present case, but rather shares in a limited liability company (GmbH). As a rule, limited partnership interests are always combined into one interest, whereas shares in a GmbH are formally listed separately in the list of shareholders.

On the basis of the decision of the Hesse Regional Tax Court, the 10% limit can therefore - contrary to the current view of the tax authorities - also be reached through several acquisitions, at least in the case of an investment via a partnership. The decision of the FG Hessen is not legally binding. The tax office has filed an appeal with the BFH, the proceedings are being conducted under the reference BFH I R 16/21. It is therefore open whether the BFH will confirm the opinion of the Hesse Fiscal Court that is favorable to the taxpayer.

Note: There is no concurrence between the tax exemption regarding free float participations for corporate income tax and trade tax.

The decision of the Hesse Regional Court dealt exclusively with the corporate income tax exemption for profit distributions pursuant to Sec. 8 b (4) Sentence 1 KStG. However, the profit distribution in question was nevertheless fully subject to trade tax pursuant to Sec. 8 No. 5 GewStG, as this provides for a minimum shareholding of 15% at the beginning of the assessment period pursuant to Sec. 9 No. 2a GewStG, and this was indisputably not met in the case. When acquiring shares in corporations, both limits for free float shareholdings, 10% for corporate income tax and 15% for trade tax, must therefore always be observed and, as far as possible, a shareholding of 15% must be acquired at the same time in order to be able to claim tax exemption for both taxes. 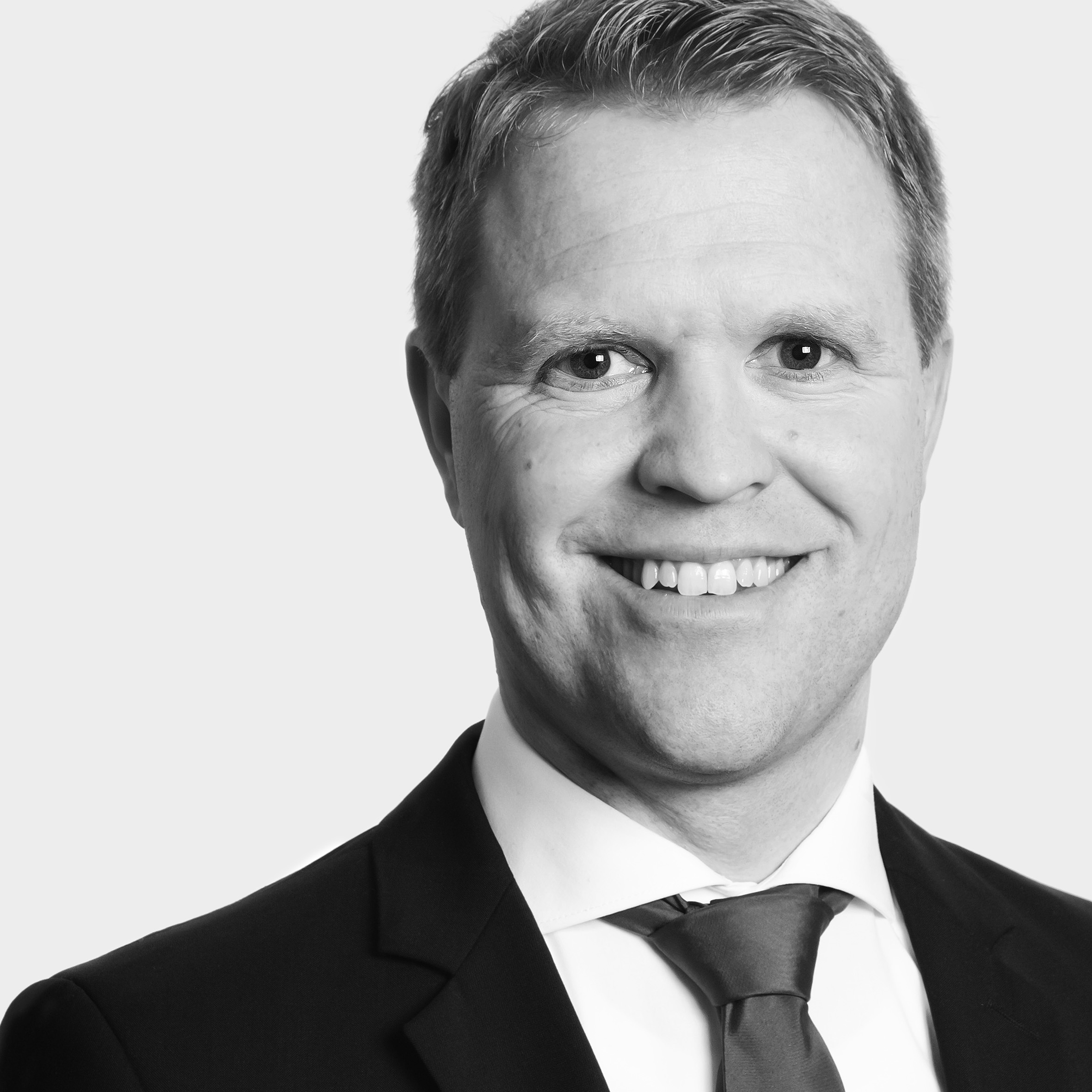