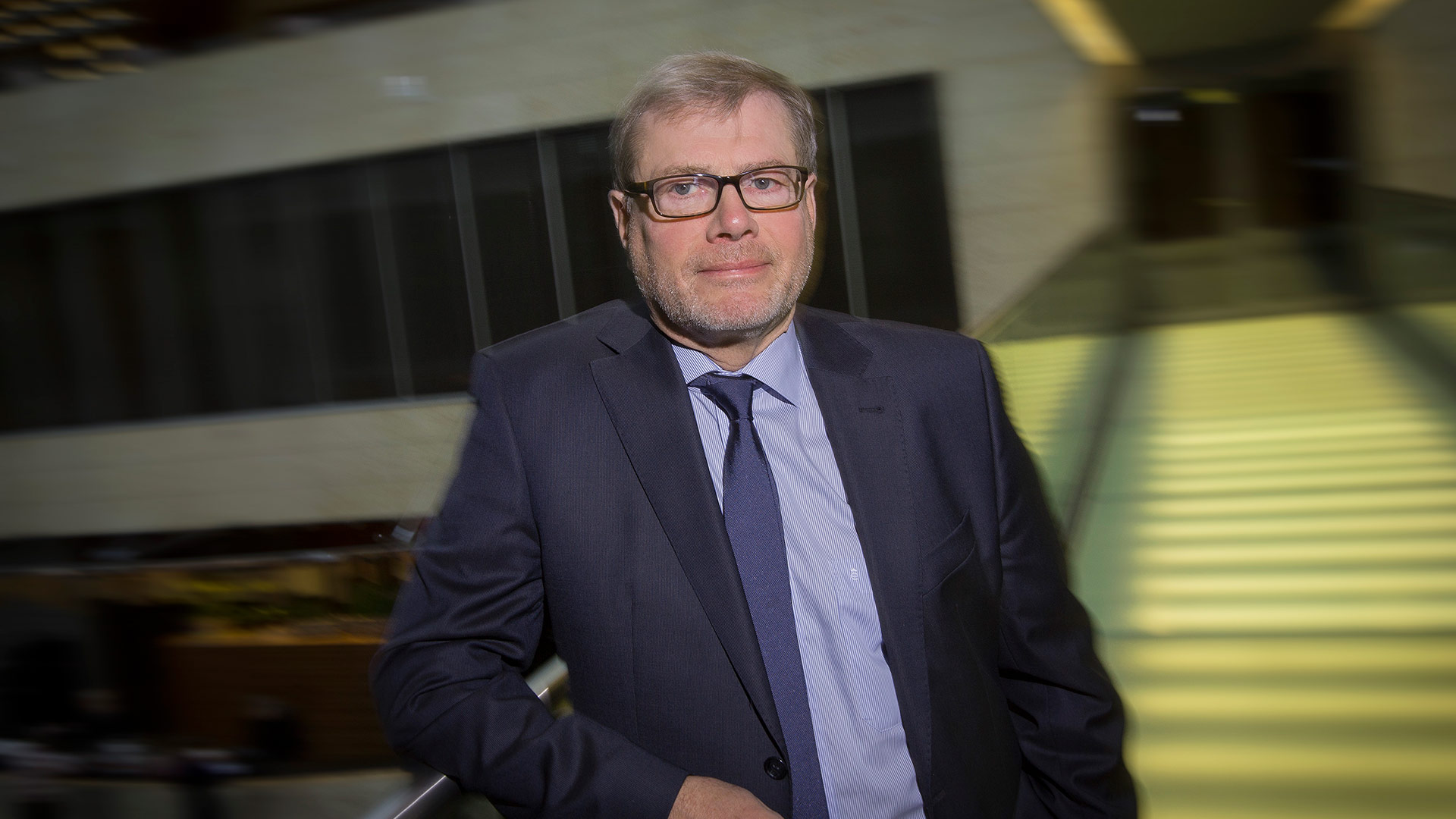 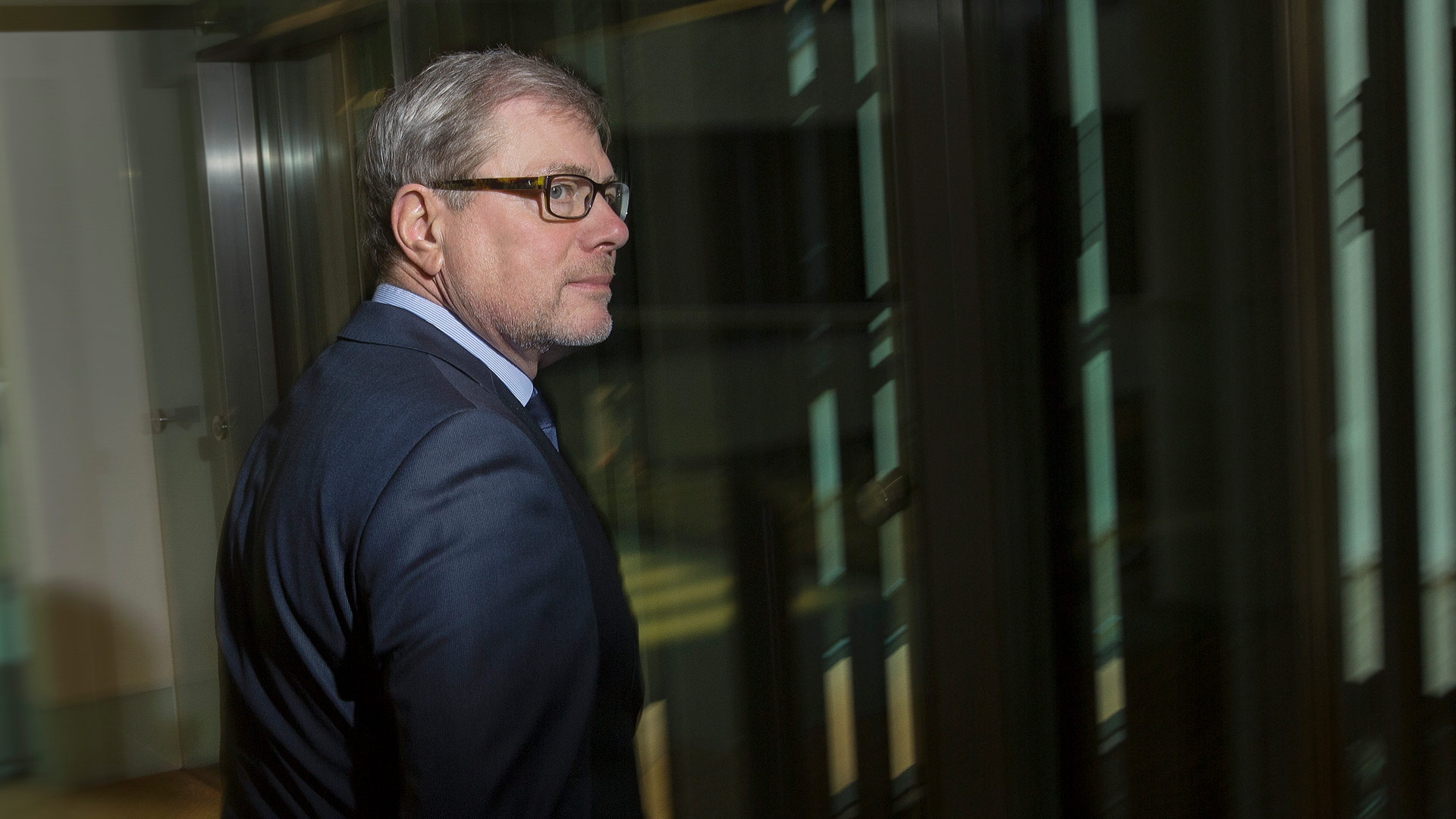 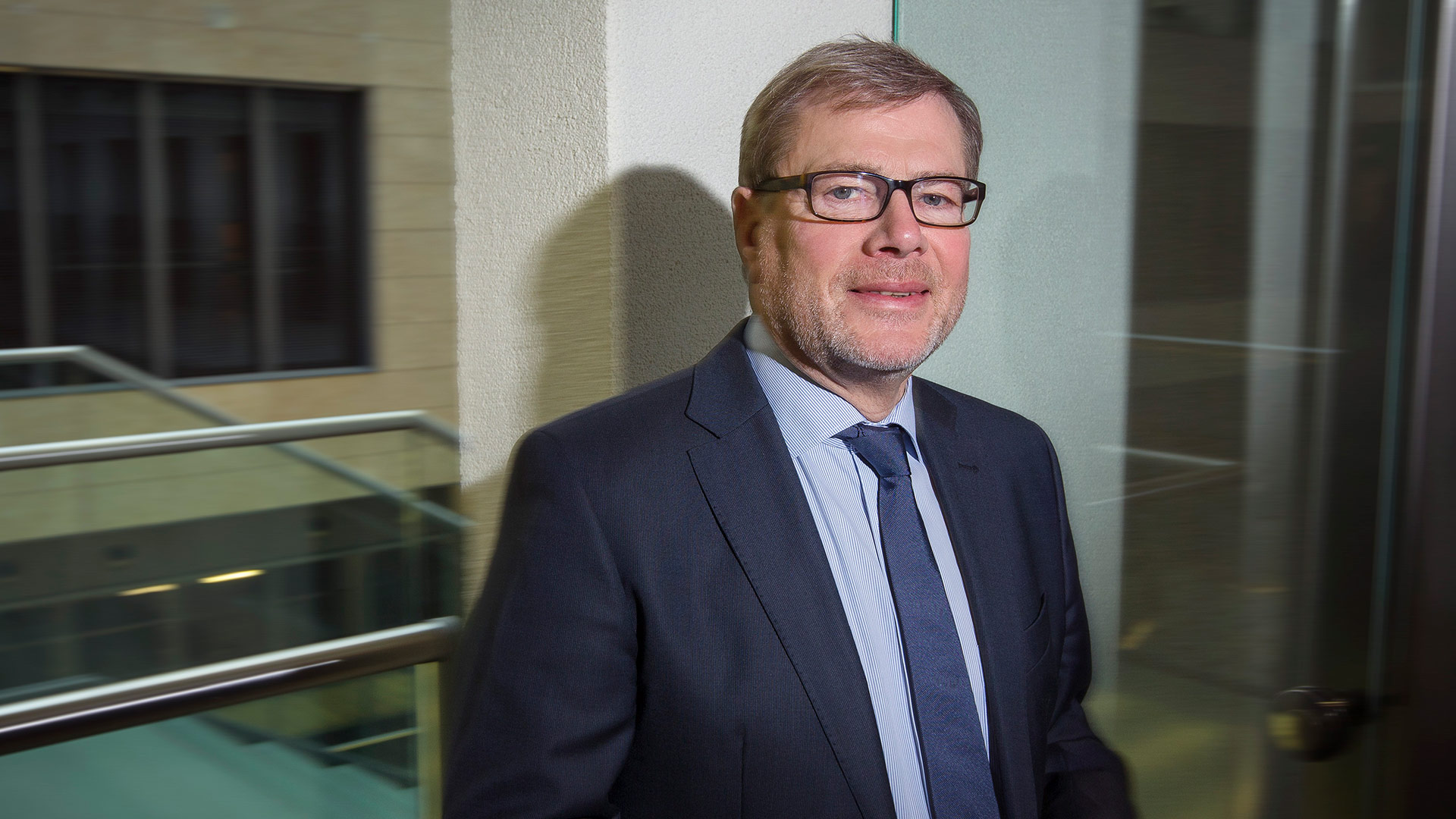 Why did you specialize in this field?

In dubio pro libertate – in cases of doubt, for the right to a free press. This is the theme that I am following in my professional work.

Georg Wallraf has special expertise in media and employment law, in particular collective bargaining law. He advises primarily publishing houses. Prior to joining SKW Schwarz in 2010, he has been Chief Corporate Counsel and Head of HR at a leading publishing group for many years. In addition, Georg Wallraf was editor-in-chief and publisher of the renowned media law magazine AfP – Zeitschrift für das gesamte Medienrecht from 1981 until the end of 2016 and continues to be its co-publisher. He was also Chairman of the Publishers’ Corporate Counsel Association from 1995 to 2017 and is now it’s Honorary Chairman. In addition, he has been Chairman of the Social Policy Committee of the Association of German Newspaper Publishers (BDZV) since 2013. Throughout his career, Mr. Wallraf has been a member of the German Press Council for 15 years.

Coronavirus and the consequences for film productions
Show all

Georg Wallraf is member of the Study Group for press law and the right to a free press.