It's that time again - Black Week with its highlight Black Friday started yesterday. Numerous influencers are advertising the best deals on their channels. However, there are some requirements - in addition to ad regulation under media law, trademarks can also be relevant.

Which ad regulation does apply?

Even if the case law on influencer marketing has not been completely consistent so far, some principles have been defined. First of all, the principle of advertising separation must be observed. This means that advertising must be clearly separated from other content and made distinguishable through labeling. Any content which an influencer receives a consideration counts as advertising.

Depending on which broadcast format influencers use - video, audio or images - the advertising label must be adapted. A clearly legible or audible notice "advertising," "paid advertising partnership," or "advertisement" is required. In addition, the reference in videos or images may not be hidden in such a way that it is not perceptible to followers. In order to be able to decide in individual cases whether a label is sufficient or not, influencers should consult professional support.

Are influencers allowed to use the term "Black Friday" in advertisements at all?

In the past, attempts were made to register the term "Black Friday", which originated in the USA, as a trademark. This led to uncertainty about the extent to which the term is permissible within commercial communication. After decisions of the Federal Patent Court, the Federal Court of Justice and recently also the Berlin Court of Appeal, it is now clear - the trademark "Black Friday" has lapsed completely and must therefore be cancelled altogether (a detailed article on the decisions and the effects can be found here).

The term "Black Friday" may therefore now be used in advertising. This also applied before the deletion of the trademarks, if the term was used as a general reference to discount promotions. In these cases, it is clear to followers that no specific company or product is to be referred to, but only to special deals of different companies. Influencers can therefore confidently refer to Black Friday deals in their ads - as long as they label them accordingly. 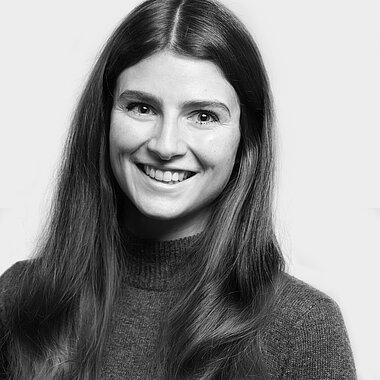