The relevant provisions with regard to real estate consumer loan agreements only became relevant for agreements concluded after 21 March 2016, especially with regard to the question of the calculation method of the early repayment penalty, only after the judgement of the Higher Regional Court of Frankfurt a.M. of 1 July 2020. The legal discourse that has been initiated since then on the question of which information on the calculation method of the early repayment penalty is necessary and when the information provided is "insufficient" continues. It is also characterised by various individual questions, as the institutions have provided information that differs from one another in terms of details and depth of content. Therefore, not every ruling can be applied across the board to the specific contract constellation under review.

However, important, fundamental decisions have been made in the meantime. These are certainly generalizable and can offer important clarifications to the public seeking legal advice.

It should be noted at the outset that the requirements for the information on the calculation method of the early repayment penalty in relation to real estate consumer loan agreements are to be assessed exclusively according to national law. The decisions of the ECJ of 26 March 2020 (C-16/19) and 9 September 2021 (C-33/20, C-155/20 and C-187/20) are not relevant in the case of real estate consumer loan agreements secured by mortgages, as the Consumer Credit Directive does not apply to these agreements, see established case law of the Federal Court of Justice (BGH), currently in its decision of 10 May 2022, ref.: XI ZR 77/21.

For example, in the landmark ruling of 1 July 1997, Ref.: XI ZR 267/96, the BGH ruled that in the case of a fixed-rate loan with a contractually agreed term, the borrower's need to realise the mortgaged property elsewhere can justify an obligation on the part of the lender to agree to an early redemption of the loan in return for an appropriate early repayment penalty. This applies in particular if a redemption of the loan and the associated encumbrance under real estate law is necessary for an intended sale of the property. Until then, the question of whether and under what conditions the borrower can demand early repayment of a fixed-rate loan against payment of a prepayment penalty was disputed in court rulings and literature.

In this decision, the Federal Supreme Court emphasised that the amount of the early repayment fee must be calculated in such a way that the lender is neither financially disadvantaged nor favoured by the redemption of the loan. Credit institutions are allowed to calculate their financial disadvantage from the loan redemption in different ways.

In its decision of 08 June 2021, case no. XI ZR 612/20, the BGH further indicated that incorrect information on the method of calculating the early repayment penalty in a consumer loan agreement pursuant to section 502 of the German Civil Code (BGB) leads to the loss of the lender's claim to an early repayment penalty. However, the question of whether the cancellation period starts and thus whether a right to cancel exists remains unaffected by incorrect information on the calculation method.

Recently, interesting higher court rulings have also been issued in this context with regard to real estate consumer loan agreements. Reference should be made to the judgement of the Higher Regional Court of Stuttgart of 18 May 2022, 9 U 237/21 as well as the judgement of the Higher Regional Court of Naumburg of 18 May 2022, 5 U 13/22. Both proceedings concerned a claim for reimbursement of an early repayment penalty paid due to the repayment of a real estate consumer loan during the fixed-interest period. In both proceedings, the value of the non-admission complaint was not reached; it can be assumed that the case is final.

In its judgement of 18 May 2022, the Higher Regional Court (OLG) of Stuttgart elaborated that the claim to the early repayment penalty also in the case of real estate consumer loan agreements does not require that the parameters on which the exact calculation is to be based are already precisely defined in the loan agreement. Rather, at this point in time, it was sufficient to name the essential parameters in broad outline. Furthermore, the OLG Stuttgart clarified that a differentiation between "fixed interest period" and "legally protected interest expectation" is not necessary at this point in time. This assessment is of great practical relevance for a large number of legal disputes pending before national courts.

The above-mentioned decision of the OLG Naumburg, in which, among other things, a contract was reviewed in which the form recommended by the German Savings Banks and Giro Association was adopted for contracts as of 21 March 2016, goes in the same direction. The Senate ruled that the formulations from "Clause 10 Early repayment penalty" were sufficient because the defendant institution presented the essential parameters at the time the contract was concluded and the actual calculation of the early repayment penalty - at the time of the early termination of the contract - took into account the specifications from section 489(1) no. 2 BGB. That is all that is needed here.

Both decisions are to be welcomed, as they clearly differentiate between the actual information on termination rights and the requirements for notifications on the calculation method.  It is made clear that there is no need to mix the two types of information. An (overly) detailed explanation of the structure of the legally protected interest expectation goes beyond the scope of the required "outline presentation". A further gain in knowledge for the consumer does not result from a (super-obligatory) depth of detail. Rather, it contributes to confusion.

Such confusion was never intended by the legislator: The above-mentioned decisions are in line with the requirements of the explanatory memorandum, cf. BT-Drs. 18/5922, p. 116, according to which Article 7(2)(1) EGBGB requires a reference to the fact that the lender will claim an early repayment penalty in the event of early repayment of the loan while the interest rate is fixed. The explanatory memorandum to the law also suggests that the (mere) naming and stipulation of the calculation method to be applied could be sufficient here. Further explanations of this calculation method are at least not provided for.

This assessment also corresponds to the voices in the literature, see the comments by Schürnbrand/Weber in: Münchener Kommentar zum BGB, 8th ed., § 502 under marginal no. 14, according to which, in addition to incorrect information, such information is insufficient which, although not objectionable from a technical point of view, is not comprehensible to an average consumer. As far as the presentation of the calculation method is concerned, "comprehensibility takes precedence over ultimate technical precision".

Information on the calculation method that clearly and comprehensibly, but in its essential features, presents the calculation of the early repayment penalty by naming the calculation method, is therefore sufficient for the "normally informed, reasonably attentive and reasonable consumer", and this is the relevant model for the present examination, see BGH, judgment of 23 February 2016, Ref. 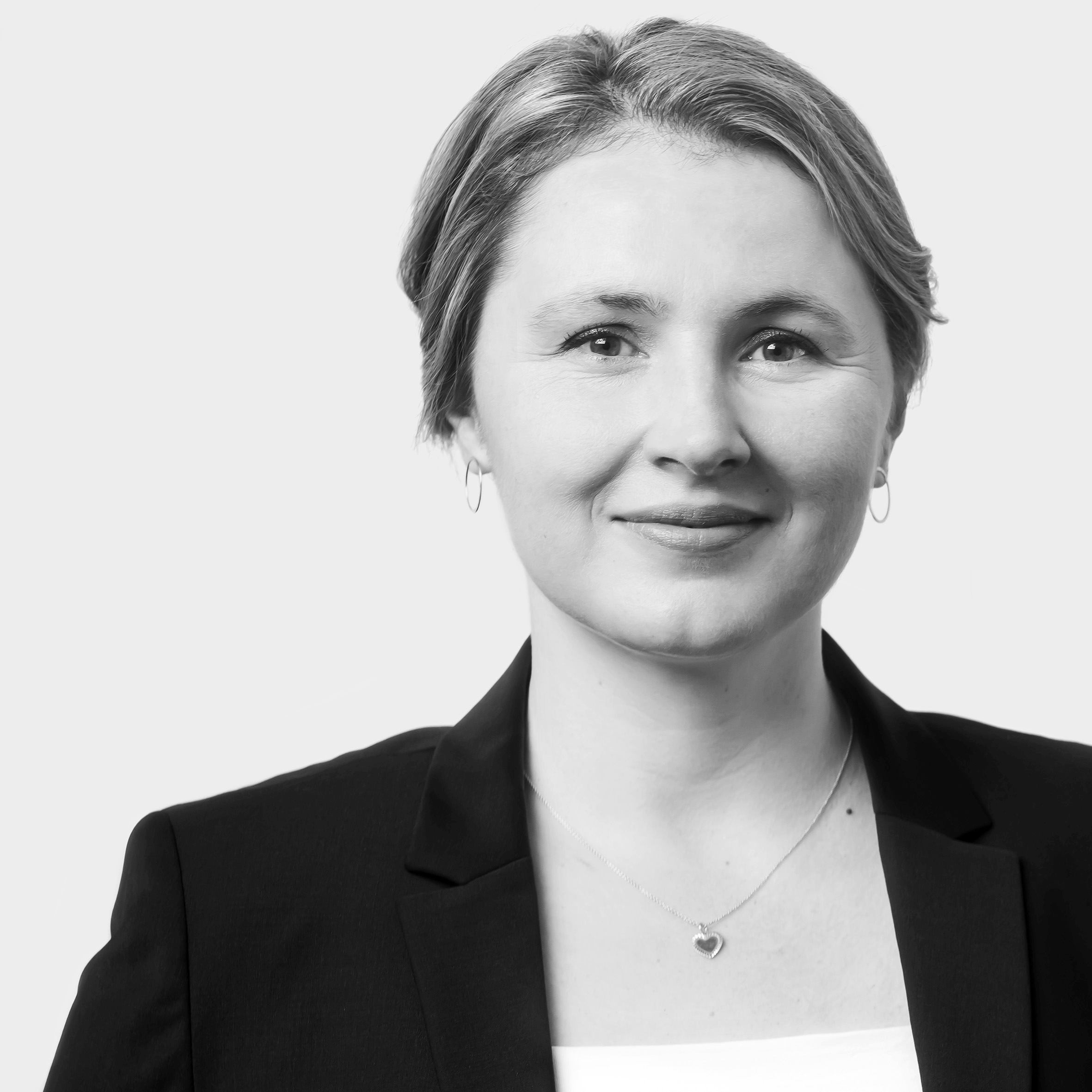