Receiving a warning or even an injunction is bad enough. Most of the time, the document in question tells you what you have to do or, in other cases, what you have to refrain from doing. But that is not enough. What many people don't know is that the effect goes beyond what is written. This is what an influencer had been told by the Frankfurt Higher Regional Court in the last instance. What a sh***t! ;-)

The interesting case was about the court imposing an administrative fine of €5,000, or alternatively one day's imprisonment, on the influencer because she used the word “bullshit” or “more bullshit” in statements about another person. Of course, that's not nice and the court saw it the same way.

The influencer apparently got the injunction and amended the statements. Instead of “More bullshit” she now used “More B********t” and “Even more B***”. The asterisks in the text were intended to create a distinction.

The court, however, took a different view. In its reasoning, the Regional Court stated that this was a core infringement of the act prohibited by the interim injunction. The debtor continued to use the prohibited term "bullshit". It merely replaced the middle letters of the word with asterisks. The target public would continue to understand the prohibited term. I feel the same way.

The influencer in vain tried to defend herself against this decision, but was ultimately now rejected.

The text in a cease-and-desist order does not only apply word-by-word. Rather, not only identical acts and word-for-word infringements are covered by the operative part of a cease-and-desist order, but also acts that deviate only slightly from the anti-competitive core of the prohibited act, i.e. that are practically equivalent to it, because otherwise it would be easy to circumvent the order. Cosmetic changes are of no help. 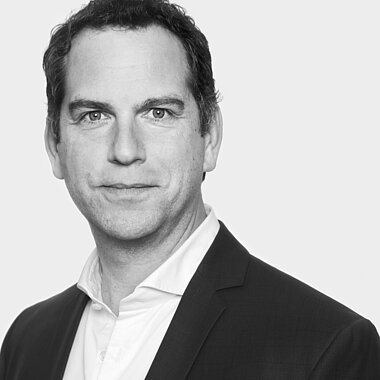