Are tap tags simply a private service for followers or are they hidden surreptitious advertising after all? In the case dealing with the Instagram posts by fitness influencer Pamela Reif, Karlsruhe Higher Regional Court has now confirmed that product links on images must be labeled as advertising.

The case did, however, not relate to the labeling of Instagram posts in general, but only dealt with “tap tags.” What sounds like a new full body workout program of the fitness influencer is the technical term for links on an Instagram post. If Pamela Reif wears a well-known brand sneaker, for instance, or a certain lipstick on an Instagram image and links this image section to a tap tag, users will be able to tap the image area and will be directed to the relevant company or product supplier. Just a private service for her 6.4 million followers or hidden advertising after all?

Karlsruhe Regional Court had already decided in the lower instance (Case 13 O 38/18 KfH) that tap tags were not a private expression of opinion, but that a commercial purpose is being pursued. Karlsruhe Higher Regional Court also followed this line of arguments: The setting of tap tags without labeling them as advertising would violate the prohibition of unlawful hidden advertising arising from Section 5a(6) Act Against Unfair Competition.

Unlike Munich Higher Regional Court in the Cathy Hummels case, Karlsruhe Higher Regional Court ruled that the Instagram posts are to be classified as a business activity. Reif had argued that she would only set the tap tags to anticipate requests from her followers for products she was wearing. The Court, on the other hand, saw the required business reference both in terms of the influencer’s own business operations and in terms of the "tagged" company, since not only her own image but also the third-party company would be promoted.

“One of them” vs. women’s magazine 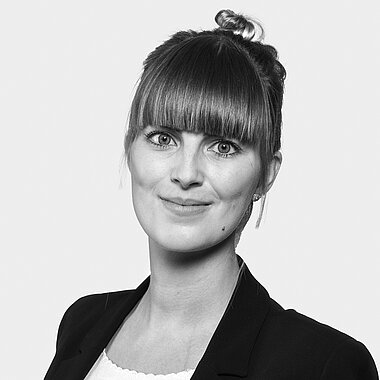