Statement of account: Multiple decisions on the rights of commercial agents to information

In multiple decisions, the German Federal Court of Justice (August 03, 2017, Cases VII ZR 32/17, VII ZR 38/17, and VII ZR 39/17) and Munich Higher Regional Court (July 19, 2017, Case 7 U 3387/16) dealt with commercial agents’ claims to the issuing of statements of account recently. 1. Commercial agents have a claim against the companies they represent to the granting of a statement of account without special conditions being imposed (Section 87c German Commercial Code). The statement of account is a resource for commercial agents to check whether they have received the commissions to which they are entitled. Drafting a statement of account is frequently associated with a lot of effort because it is an organized presentation of all information relevant to commissions (“reflection of the business relationship”). Unless the company has made provisions at an early stage, primarily by using software, expenses may be immense.

2. The three decisions issued by the Federal Court of Justice on the same date dealt with the time limitation on claims to receiving statements of account. Many of the associated questions had been disputed previously and were answered in different ways by various higher regional courts. According to the Federal Court of Justice’s new jurisdiction, the following will now apply, among other things: the claim to issuing a statement of account will expire three years after the end of the year in which the company issued a final account of the commissions to which the commercial representative is entitled (example: the company issues the commission statement on August 31, 2017 – for the period covered by the statement, the time limitation will then come into effect upon the expiry of December 31, 2020). According to the Federal Court of Justice, a final account of this kind will already exist if the company has drafted a commission account statement relating to a certain period without any reservations. This is associated with an implied declaration that there were no further commission claims. An important point: the limitation period also relates to commission claims that were not accounted for, which had been disputed previously. The commercial representative may no longer request a statement of account relating to missing business transactions for which commission was actually payable, after the limitation period has expired. This does not mean that the commission claims themselves will also expire as a separate limitation period applies to these. Since the commercial agent, however, is often dependent on information from the company in order to assert the claim, the loss of the claim to a statement of account is nevertheless a hardship for commercial representatives. 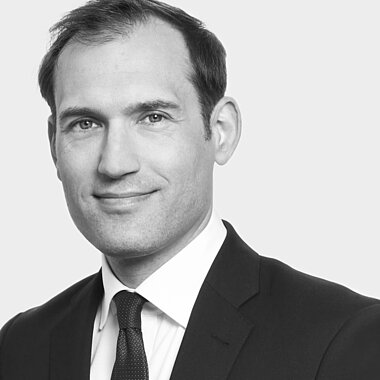