Dubbing Brothers will finance the acquisition in equal parts through loans as well as cash and reinvestments by its shareholders. The acquisition of FFS increases the company’s 2018 revenue to EUR 63 million.

Dubbing Brothers was established in 1989 and is a leader in the dubbing market today. The company offers a comprehensive range of audio, video, technical, and creative services in multilingual dubbing, as well as central mixing (FILM, TV, HV) and subtitling services. In addition to its base in France, Dubbing Brothers is already operating in Italy, Belgium, and the United States.

FFS Film- & Fernseh-Synchron GmbH was founded by Michael Haacke in 1971 and operates studios in the media cities of Munich and Berlin. The company’s core business is the dubbing of movies and TV shows. In addition, FFS offers all-in-one solutions for editing computer games, trailers, EPK’s, and film clips. FFS group is one of the market leaders in dubbing in Germany.

Both Dubbing Brothers and FFS Film- & Fernseh-Synchron are working for major international producers and distributors, including Disney, Warner, Sony Pictures, and 20th Century Fox; their joint references include Avengers and Black Panthers. 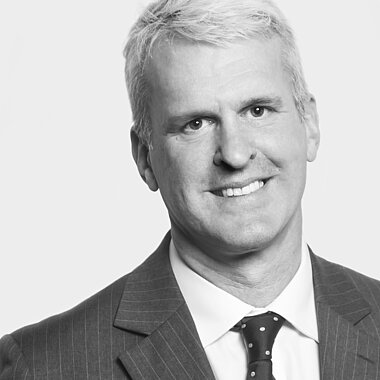 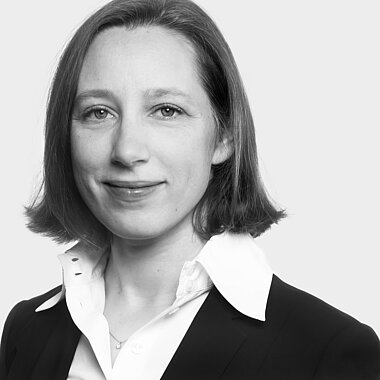 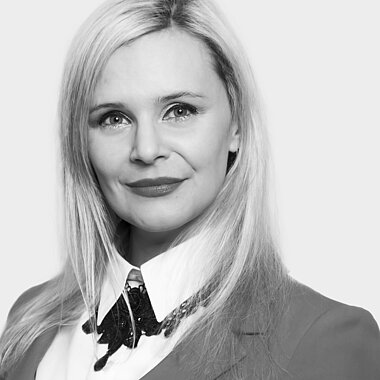 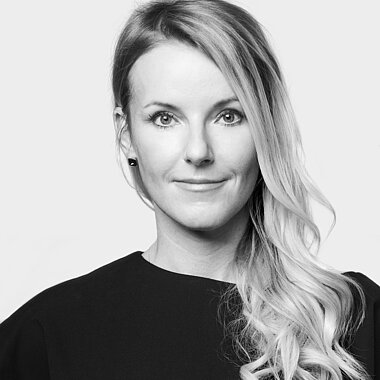