Product placement gone wrong and how to do it right

As winners of the pandemic, home trainer manufacturers do not have an easy time now that gyms are open again. It gets even worse when on top of that a supposedly positive product placement goes wrong. The well-known indoor bike manufacturer Peloton was probably initially very happy when they found out that one of their bikes, along with one of the Peloton coaches, would be featured in “And Just Like That...”, the follow-up show to the classic “Sex and the City”. This joy came to an abrupt end, however, when one of the favorite characters “Mr. Big” died in the first episode immediately after an intensive Peloton workout session and Peloton shares subsequently fell by eleven percent.

Peloton said it did not know about this plot twist because HBO wanted to keep the larger context of the scene secret. However, while drafting the contract, it would at least have been possible to take care that the bike is not appearing in direct connection with a sudden death.

On the other hand, due to legal requirements it cannot be changed that the editorial responsibility regarding the specific placement of the product must remain with the broadcasters - at least in Germany.

In this respect, the area between legitimate product placement and unlawful hidden advertising offers scope for legal advice, in which we will be happy to assist you.

In a response to the events, Peloton has now taken up the reins. In a commercial written by Ryan Reynolds, the actor “Chris Noth”, who embodies Mr. Big, reappears and asks his Peloton coach for a another ride on the bike for “new beginnings”. 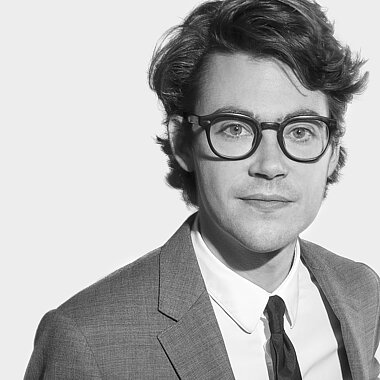 Krafthand Podcast on the new purchase and warranty law