The Federal Labor Court forcefully stated that deliberate overtime fraud may justify extraordinary dismissal without notice even if an employment relationship has existed for a long time.

The plaintiff, who was 50 years old, married, and dependent with two children at the time of the notice of dismissal, had been employed by the defendant city since August 2001. The plaintiff was a department head and superior of eight employees. In addition to the agreed monthly remuneration, he worked paid overtime. The associated monthly records did not show a more detailed breakdown by days and times, but only the total monthly volume of overtime hours. The plaintiff signed these records as “factually and mathematically correct” and had them countersigned by his line manager as “seen and acknowledged.” After the plaintiff had received collectively agreed hardship surcharges for some time, the defendant city notified him in 2012 that these surcharges would no longer be paid and that the plaintiff might have to pay them back for the past, which the plaintiff felt was a disregard for his work. At the suggestion of a personnel officer who informed the plaintiff that the hardship surcharges would roughly correspond to overtime pay for seven hours of overtime per month, the plaintiff started adding seven hours of overtime each to his monthly statements. After the defendant noticed on the occasion of the annual financial statements for fiscal 2015/2016 that the plaintiff had been paid overtime to such a considerable extent, it confronted the plaintiff with this accusation, whereupon the plaintiff admitted that he had entered seven overtime hours per month not as hours worked but as “GRAY COMPENSATION” for the refused hardship allowance. After hearing the staff council, the defendant city terminated the plaintiff’s employment extraordinarily and without notice. The plaintiff subsequently filed his complaint in court.

After the Labor Courts in the first and second instances had ruled in favor of the plaintiff, the Federal Labor Court dismissed the complaint as unfounded upon the defendant’s appeal. In the grounds for its decision, the Federal Labor Court first clarified that the merits of an extraordinary termination without notice, such as the one at issue in the dispute, had to be examined in two stages to determine whether the facts “in themselves” were to be considered a compelling reason within the meaning of Section 626(1) German Civil Code for giving notice of an extraordinary dismissal and then in a further stage whether or not the continuation of the employment relationship until the expiry of the ordinary period of notice could be reasonably expected from the terminating party, taking into account the specific circumstances of the case and weighing the interests of both contractual parties.

Within the scope of the first stage of the examination, it is welcome to note that the Federal Labor Court clearly determined that the intentional breach by an employee of his obligation to correctly document the hours worked, which is difficult for the employer to check, is in itself suitable to constitute a compelling reason for giving notice of an extraordinary dismissal. This would not arise from a criminal appreciation, but from the serious breach of trust towards the employer that was associated with the intentional false recording. The Federal Labor Court presumes such a serious breach of trust in its decision in view of the intentional and knowingly false completion of the forms and in this connection does not accept the plaintiff’s objection that he had performed work in another context that he had not documented and submitted for payment. Nor does the Federal Labor Court give the plaintiff the benefit of his reference to the personnel officer’s suggestion since he was not able to rely on her entitlement to a corresponding commitment.

Within the scope of the subsequent balancing of interests, taking into account the weight of the breach of contractual duties, the degree of fault, a possible risk of repetition, and the duration of the employment relationship, the Federal Labor Court pointed out that, in view of his intentional and systematic misconduct over several years, the plaintiff could not have expected the defendant to accept this conduct. For this reason, the prior issuing of a warning notice was not necessary in the specific case either. This would in particular also result from the fact that it was not a single incidence of misconduct by the plaintiff, but rather that the plaintiff kept acting in breach of duty every month over a period of at least five years by deliberately completing the time sheets incorrectly. In view of this serious, systematic, and intentional misconduct by the plaintiff, the Federal Labor Court also considered social concerns relating to age and maintenance obligations as well as the duration of the employment not to be decisive.

With its decision, the Federal Labor Court makes it very clear that continued working time fraud in particular, such as the one that manifests itself in the incorrect completion of overtime records, in the same way as, for example, the deliberate misuse of a time stamp clock, may certainly justify the pronouncement of an extraordinary dismissal without notice. 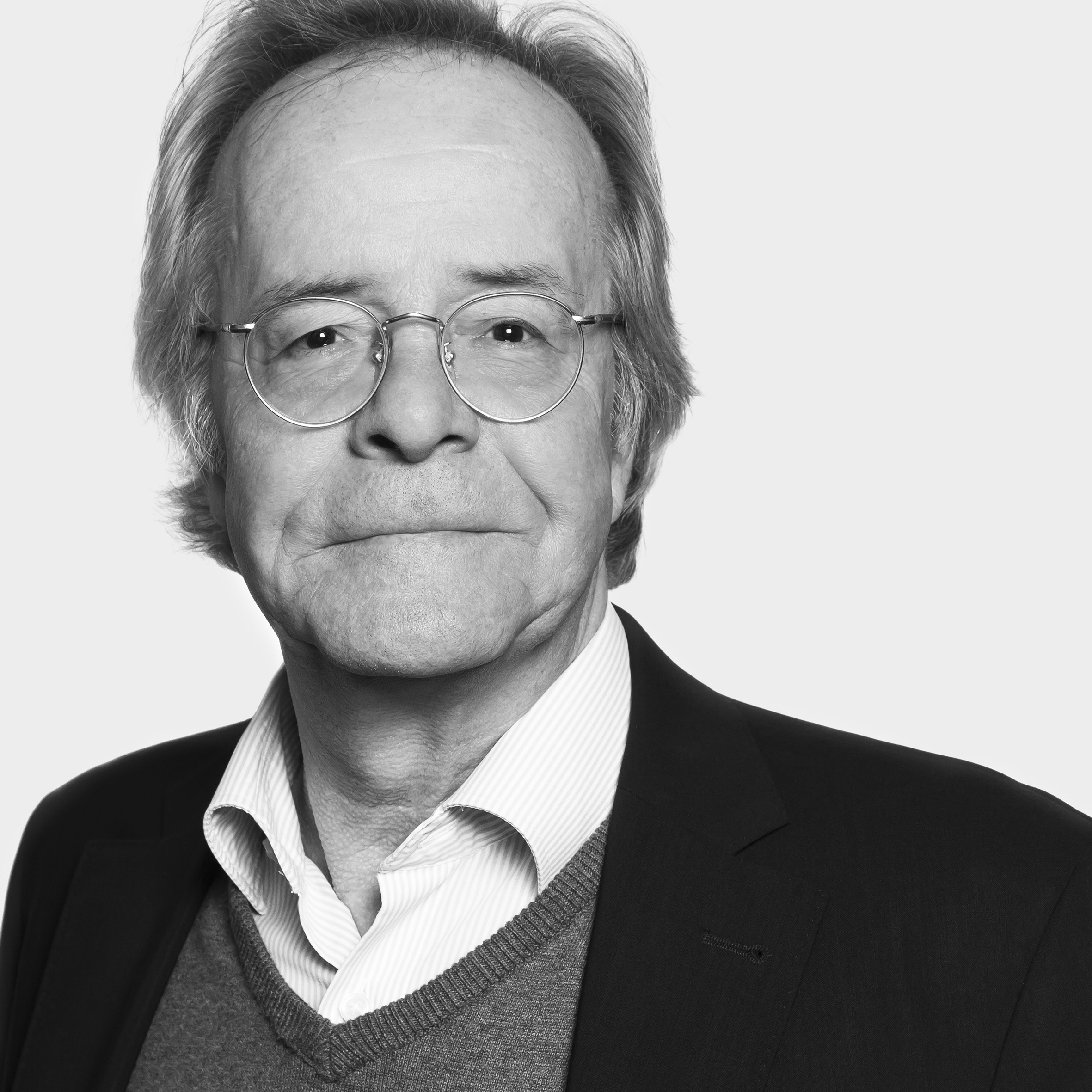