The Federal Ministry of Justice and Consumer Protection announced that the obligation for affected companies to file for insolvency is to be suspended under certain conditions until September 30, 2020. Appropriate rules are currently being drafted.

Under Section 15a(1) Insolvency Code, general managers or members of the management board of legal entities (including GmbH & Co KG) are obligated, in the event of the company’s insolvency or overindebtedness, to file for insolvency without culpable hesitation, but no later than three weeks after occurrence of the reason for insolvency. The German government announced various aid measures for companies that incurred financial difficulties due to the corona epidemic. The government is aware that applications for state aid will not always be processed within three weeks. Financing and restructuring negotiations with banks or investors will also take longer. The Federal Ministry of Justice and Consumer Protection is therefore currently drafting statutory provisions that will suspend the obligation to file for insolvency for affected companies.

The provisions adopted on the occasion of the 2002, 2013, and 2016 flood disasters serve as a model and the impending rules will be based on them. The provision on suspending the obligation to file for insolvency might then be worded as follows:

This would enable managers to act in accordance with the statutory provisions. If insolvency petitions are filed late, there would otherwise be a risk of liability under civil law and penal law.

It needs to be observed to what extent the legislator will limit the suspension of the obligation to file for insolvency to the duration of the financing and restructuring negotiations and whether the justified prospect of restructuring is again made a prerequisite. The respective company will also have to prove that the corona epidemic is the cause of the financial difficulties. It is entirely unclear what standards will later be used to check whether managers have continued to act in accordance with the law even under the new statutory provisions.

It remains to be seen whether the Federal Ministry of Justice and Consumer Protection will develop a decision-making aid for managers that is both suited for practical use and legally sound. 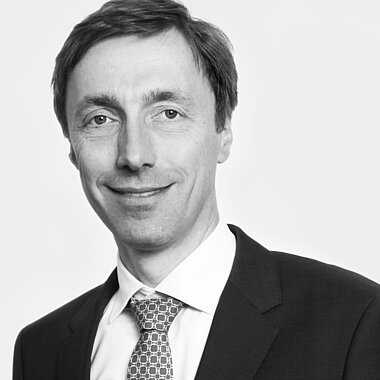 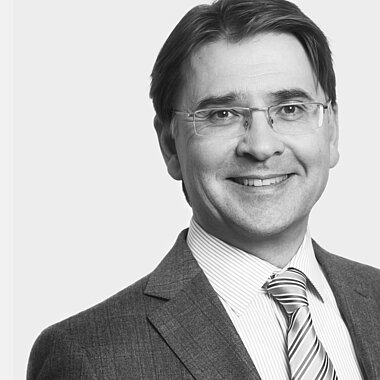