No more trademarks ‘monopolies’ through re-filing?

The General Court has ruled that, in specific circumstances, repeat filings of an earlier trade mark may constitute bad faith.

In 2015, Kreativni Dogadaji filed an application of invalidity against the newest EUTM MONOPOLY claiming that Hasbro acted in bad faith when it filed the application and that it was aimed at circumventing the obligation to prove genuine use of the older marks.

The application for invalidity was rejected by the Cancellation Division, who stated, inter alia, that protecting the same mark over a period of 14 years was not, per se, an indication of an intention to evade the obligation of proving genuine use of the earlier marks. This decision was appealed by Kreativni Dogadaji.

Board of Appeal: Visiting jail

By decision of July 2019, the Board of Appeal of EUIPO partially annulled the decision of the Cancellation Division and declared the contested mark invalid for some of the goods and services covered as it found that the applicant had acted in bad faith when it filed the application.

The Board of Appeal concluded that Hasbro’s intentions “was indeed to take advantage of the EU trade mark rules by artificially creating the situation where it would not have to prove genuine use of its earlier marks for the goods and services mentioned”.

All Hasbro’s claims were rejected by the General Court, who inter alia, found that

(ii) It is not relevant that, allegedly, no harm was caused by the applicant’s activity

(iii) The fact that the repeat filing did not take place on a date close to those on which the five-year grace period of the earlier expired is not sufficient to be held that Hasbro was not acting in bad faith.

(iv) A claim that a re-filing is common practice is not a suitable defense.

The ruling has big implications, especially for owners of large portfolios, as it opens the door for bad faith challenges against refiled trade mark applications. Consequently, owners may now rely more often on older marks, even if it means having to proof genuine use and increased costs. 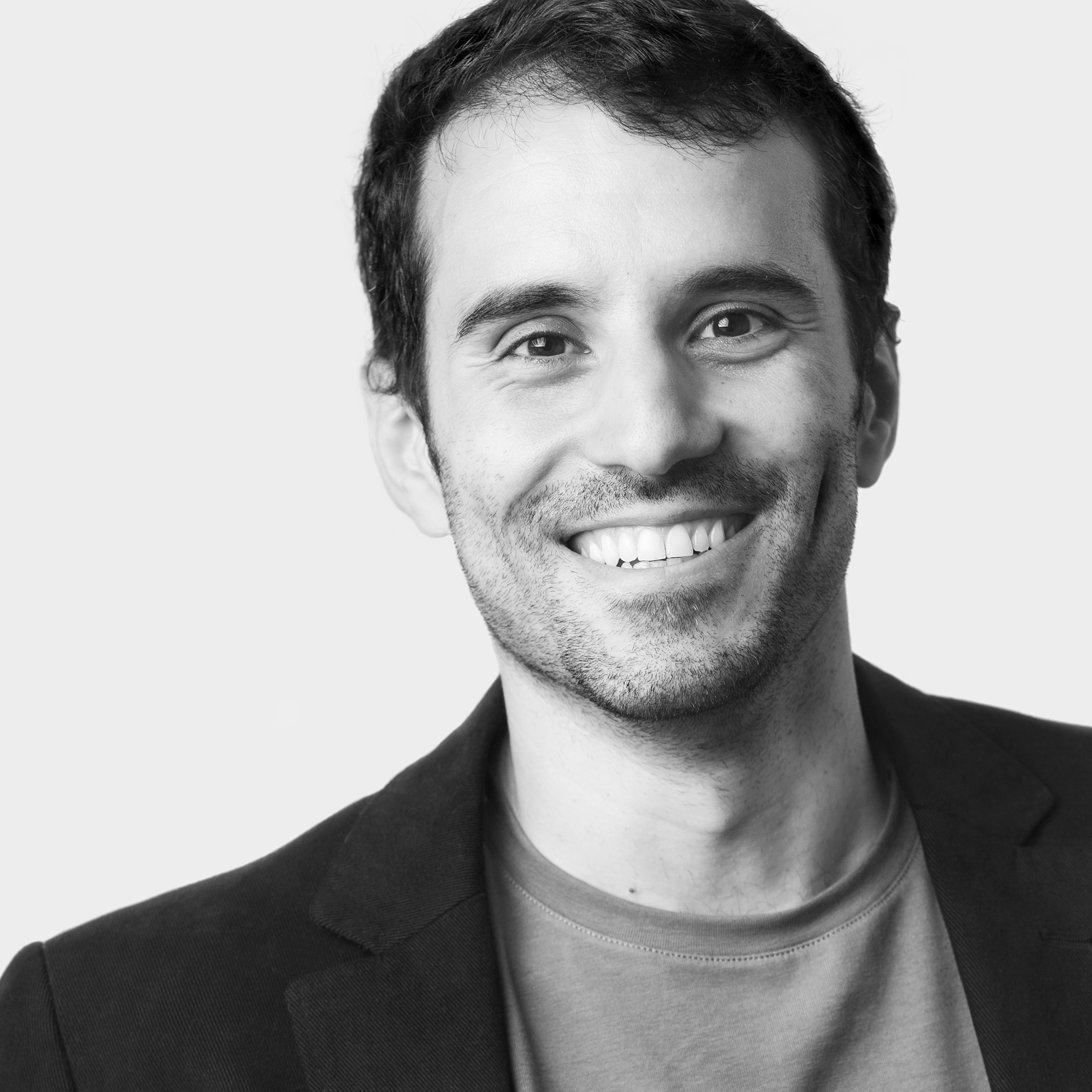