Can the involvement of influencers for marketing campaigns cause damage to your company’s image?

We are not the only ones who have been observing the trend in our legal consulting services for some time now for companies to include the promising ingredient “influencers” in their marketing mix. Studies have shown that consumers trust recommendations from their friends, acquaintances or colleagues more than traditional print or TV advertising. Influencers who allow a glimpse into their private life through the content they share on their social media profiles have a similar trust-inspiring effect on their followers. Therefore, they can be an appealing marketing tool.

Nevertheless, there are a number of things to keep in mind when drafting cooperation agreements for the integration of influencers into corporate marketing, as was, among other incidents, confirmed by the current criticism surrounding expat influencers in Dubai.

Why is Dubai a popular destination for influencers to migrate to?

The ongoing Corona pandemic makes the long-awaited beach holiday almost impossible. One more reason for some to look for alternative opportunities to escape into the sun. But it's not only the good weather that currently makes Dubai attractive for many German influencers. ZDF Neo Magazine Royal had reported about it in detail. The main reason for the emigration is likely to be the considerable tax advantage for influencers. Influencers need, among other things, a kind of “license” to be allowed to work as advertisers in the emirate. In return for receiving the license, the influencers agree – to put it simple – to abide by the laws there. This includes, in particular, refraining from any criticism of the state as well as indecent behavior in public (e.g. dancing). The emirate's strategy is easily recognizable. It has been discussed controversially and has also been criticized a lot: It is a prestige advertising for Dubai. The emirate is known for continuous human rights violations which are to be concealed as much as possible by prohibiting criticism of the state. In return for the "muzzle" imposed on the influencers, they in turn receive gifts like local trips, restaurant visits, etc. from the emirate.

What to do in case of a corporate influencer’s reprehensible conduct?

So what do you do if the influencer, with whom your company has signed a long-term cooperation agreement, shows some reprehensible conduct and your company no longer wants to be associated with this influencer, as soon as possible? The supermarket chain Kaufland was in exactly this predicament some time ago, after the face of its new advertising campaign, popstar Michael Wendler, had made more than questionable public statements about the Corona pandemic. The cooperation was immediately terminated and the campaign officially deleted.

Due to the threat of financial damage in such cases, but also in particular due to the threat of damage to your company's image, we recommend that such “incidents” be regulated in the cooperation agreement. In any case, the contract should contain an exit clause that is as extensive as possible and defines exemplary cases in which the company has an extraordinary right of termination. In addition, it makes sense to agree on the company's right of recourse within the scope of what is contractually permissible, should the company itself be held liable due to the influencer's conduct. We would be pleased to assist you in drafting such agreements and provide you with further advice in this context. 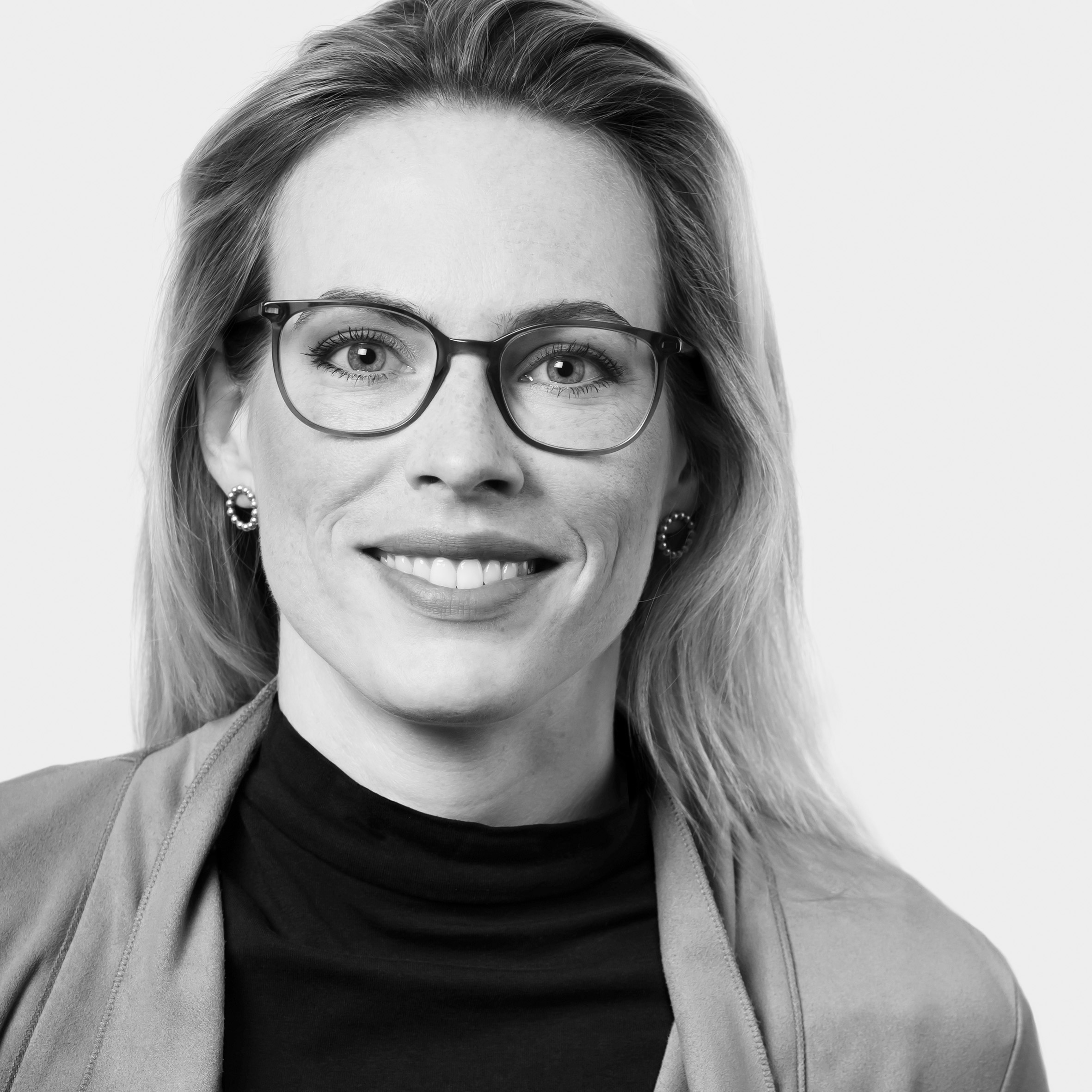