The first SKW Schwarz scholarship for the promotion of young producer talents has been awarded to handwritten Pictures GmbH, a company founded by producers Christopher Sassenrath and Eric Bouley.

The two Baden-Württemberg Film Academy graduates established handwritten Pictures already in 2014 and have since made a name for themselves among young producers with several short film, movie and TV productions.

In addition to legal and networking support by SKW Schwarz, the SKW Schwarz scholarship also includes a legal mentoring by setting up and further expanding the production company.

“We have received numerous top-class and highly professional applications from graduates of various film academies from all across Germany,” Prof. Dr. Mathias Schwarz, member of the judging panel and Partner in SKW Schwarz’s Media & Entertainment department, was pleased to note. “In the end, the concept, the clear development strategy, and not least the ambitious new projects of handwritten Pictures GmbH turned out to be the most compelling arguments to our selection committee; we are very much looking forward to legally supporting handwritten Pictures in its next project.”

The SKW Schwarz scholarship is aimed at graduates of German film academies. It is particularly the objective of the scholarship to support young movie and TV producers with SKW Schwarz’s many years of experience and its network in the movie and TV sector in setting up or further expanding their production companies during the initial period of self-employment. The scholarship was first announced in October 2017, the winner was selected at the traditional Early Morning Brunch held by SKW Schwarz Rechtsanwälte at the 2018 Berlin International Film Festival. 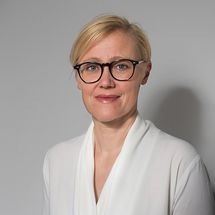 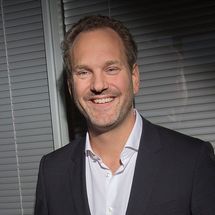 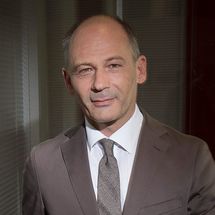 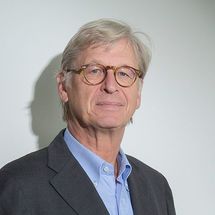 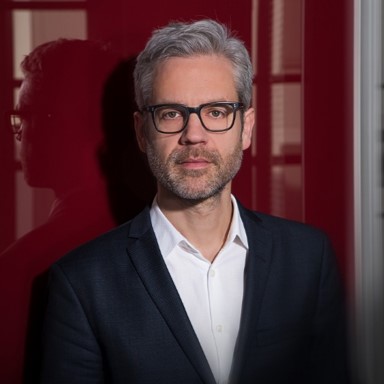 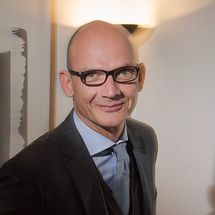 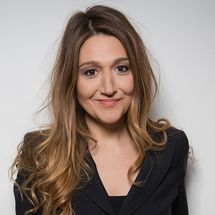 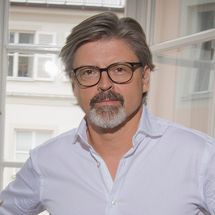 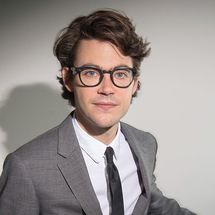 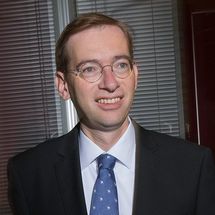 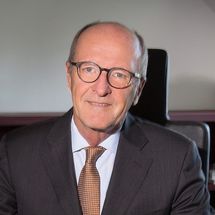 BMF letter on the income tax treatment of virtual currencies and of tokens from June 17, 2021 - part 1 - After a long wait for a statement from the German Federal Ministry of Finance on…