Case of the Month in IP: "Old on New" or Advertising with Old Test Reports

From the manufacturer's point of view, positive test results about one’s own product are always a cause for celebration. They are a very welcomed confirmation of all the efforts put into the production and quality of the product. Also, such reviews have a remarkable sales-promoting effect. It is not uncommon that the sales increase enormously after the product test has been published. For many consumers, a positive or negative test verdict from trustworthy bodies such as the German Stiftung Warentest or Öko-Test is often a decisive sales argument. Sometimes consumers choose the product solely on the test results. Therefore, advertising with test results pays off for both, manufacturers and retailers.

From a legal point of view, however, there are some points to be aware of when advertising with test results. It starts with the question of whether the logo and the result can be used freely for one's own product advertising or whether a licence agreement is needed (e.g. in the case of test results from Stiftung Warentest and advertising with its seal). It must also be taken into account that such advertising could be seen as potentially misleading commercial practice under Section 5 (1) of the German Unfair Competition Act (UWG) or unfair comparative advertising under Section 6 UWG. Based on case law, there are already some guidance on when such advertising is permissible under unfair competition law and when it is not. Accordingly, things to consider are, among others, how to cite the test and its findings, which product of a product line was tested and how the particular product performed in relation to the rest. It may also be relevant how old the test result is and whether or not more recent tests have already been carried out.

In our IP case of the month, the German Federal Supreme Court (BGH, ruling of 16.12.2021 - I ZR 201/20) had to deal with the last question, but this time within trade mark law. Eventually, the outcome is not really surprising even though the particular findings are.

The decision ends a long legal dispute between the German consumer magazine "Öko-Test" (plaintiff) and a manufacturer of toothpaste (defendant). In 2005, Öko-Test run a comparative test and rated one of the defendant's toothpastes “very good". Subsequently, the defendant was allowed to advertise with the Öko-Test sign on the basis of a free licence agreement. Three years later, Öko-Test conducted another comparative test for toothpaste, this time with different test criteria and without one of the defendant's products. However, this did not stop the latter from still labelling the previously tested toothpaste with the Öko-Test sign referring to the test result from 2005 even after the sign has been registered as a EU trademark. From the registration on, Öko-Test argued, inter alia, that advertising with the test sign infringed its now existing trademark rights. They believed the defendant was taking unfair advantage of the good reputation of the consumer magazine's trade mark in order to draw attention to the quality of its product.

The BGH now ruled that Öko-Test assumed correctly. The court found that in the present case advertising with an older test result was misleading and thus unfair. The consumer magazine therefore had a legitimate interest in ensuring that its already well-known mark was not used for advertising with an outdated test result, so as not to impair consumer confidence in the reliability of its tests.

The manufacturer of the toothpaste objected that the test result from 2005 for its toothpaste had not changed. Their product had not been the subject of the more recent test and the original test result had not been superseded by technical developments, scientific findings or substantially changed test criteria in the meantime. However, the BGH circumvented this objection by focusing on the new test. Öko-Test had not taken over any guarantee for the continuing validity of the earlier test result by means of new test criteria and evaluation standards. On the other hand, Öko-Test has an interest in monitoring advertising with its brand to see whether it also meets its new test-related standards. Therefore, the consumer magazine could also decide whether, in a more recent test of the product group with changed test criteria, the product subjected to an earlier test may continue to be represented as tested by it by using its trademark.

What the ruling means for practice

As foreseeable as this legal outcome may have been, it is not undisputed. From case law, it is still not clear whether advertising with an older test result is actually permissible under unfair competition law if the initially tested product has not been part of a more recent test with changed criteria. By taking a diversion via trademark law and the question of taking unfair advantage of a reputation, the BGH has elegantly avoided this dispute. What appears to be not very helpful in practice is likely to have a rather less impact on advertising with test ratings if, as in this case, the ratings come from big well-known consumer magazines. Mainly, because their logos and signs are normally protected by trademark law.

However, from a company’s point of view, the following points should be taken into account:

Besides: The ruling is also interesting when it comes to the question of damages once there has been an infringement already. As in the present case, if only free licences were granted, the assessment of damages on the basis of what would have been gained through actual licence fees (a so-called licence analogy) is not possible. If no payment for the use of the trade mark was demanded, it is not possible to calculate what would hypothetically have been obtained if the infringer had agreed to a licence agreement with the owner instead of using the trade mark without any permission. However, the proprietor can still calculate his damages on the basis of profits (so-called infringer's profit) the other party has achieved due to the use of the trade mark (usually distribution of products with the other party's sign). 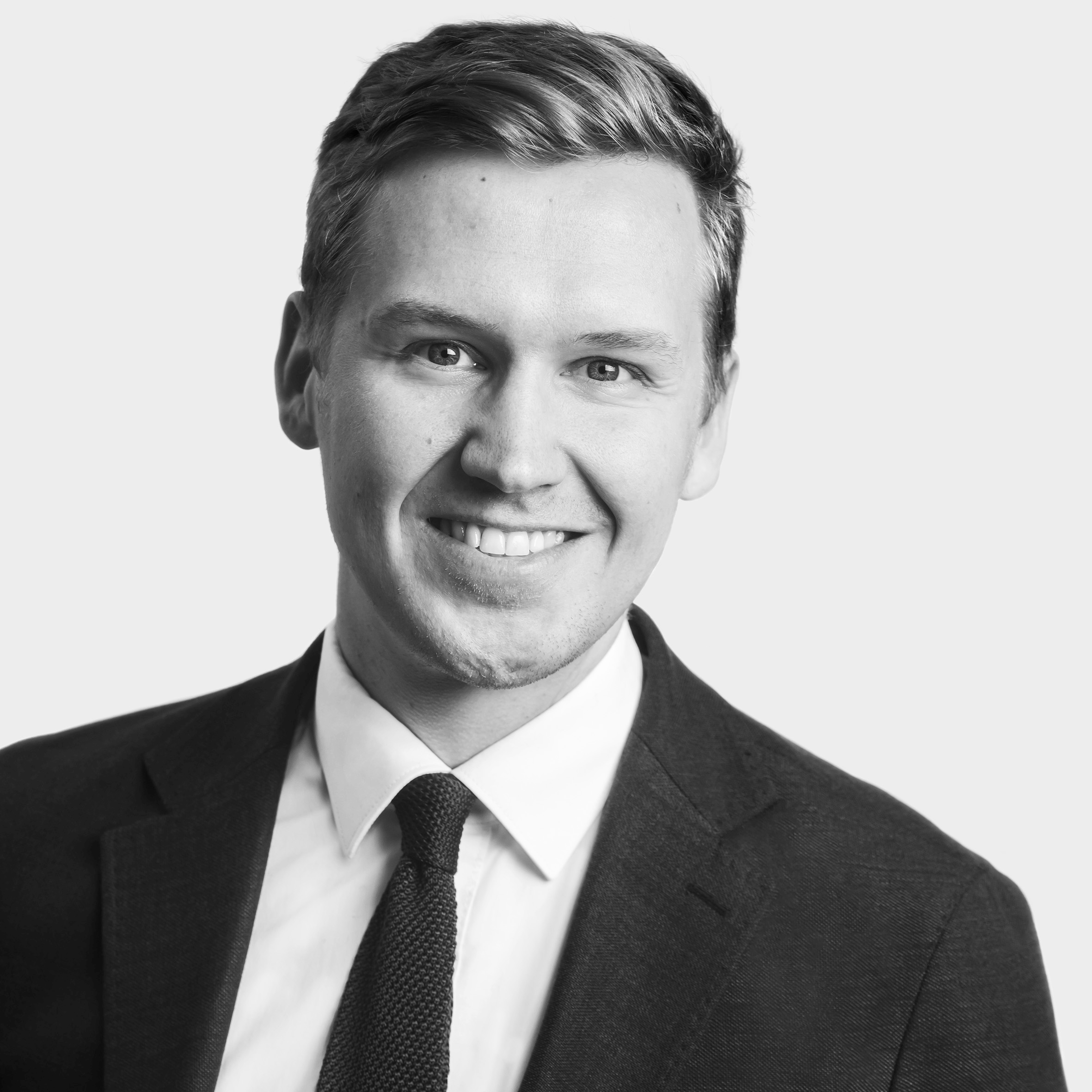 Now you see it, now you don’t – "shrinkflation" from the perspective of the Act against Unfair Competition