If employers are convinced that an employee's misconduct justifies extraordinary dismissal, in practice this is not automatically pronounced. Instead, the employer often attempts to bring about the separation by means of a termination agreement. The motives can be complex; doubts about the validity of the dismissal before the labour court, possible contributory negligence, such as organisational omissions and lack of supervision, concern about damage to the image in the event of a legal dispute, or also a protective thought for the employee, for example, if he or she has been employed for many years.

The employee challenged the termination agreement on the grounds of unlawful threat. She had asked for a longer period of reflection in order to obtain legal advice, which had been refused. The employer had violated the requirement of fair negotiation.

The Labour Court upheld the action, the Hamm Regional Labour Court dismissed it on appeal by the employer. The employee's appeal was also unsuccessful.

The Federal Labour Court emphasised that the threat of extraordinary dismissal was not unlawful because in the present case a reasonable employer could seriously consider both extraordinary dismissal and criminal charges. The employee's freedom of decision had also not been violated by the demand to accept the termination agreement immediately. The employer had not negotiated unfairly and had not violated its obligations under section 311 (2) no. 1 BGB in conjunction with section 241 (2) BGB.

Conclusion: Employers are allowed to take resolute action to persuade employees to conclude a termination agreement in order to avoid a notice of termination, at least if they can seriously consider issuing an extraordinary notice of termination. The Federal Labour Court considers the employee's freedom of decision to be still sufficient even in such a situation. 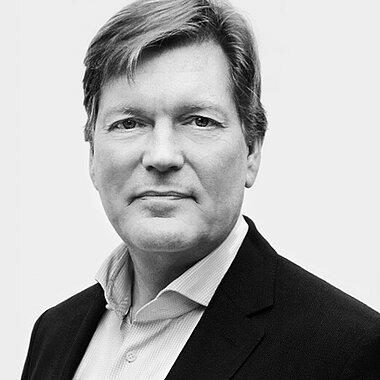