Advertising in association with the Olympic Games

Advertising with the slogans “Olympic” and “Olympic standard” is permitted. The Federal Court of Justice found that not every advertisement with “Olympic” designations constitutes an unfair exploitation of the repute of the Olympic Games and thus a violation of the German Olympics Protection Act (Case I ZR 225/17).

This view in itself is not new. The decision is remarkable, however, because in contrast to previous rulings it concerned sportswear, which per se means that the advertised product has a certain proximity to the Olympic Games.

The German Olympic Sports Federation (DOSB) gave a written warning to a textile wholesaler for an alleged violation of the Olympics Protection Act. The textile wholesaler had advertised sportswear on its website with the terms “Olympic standard” and “Olympic” in 2016 at the time of the Olympic Games. In addition, for advertising purposes, an athlete was depicted holding a medal in his hand, which the DOSB also considered a clear reference to the Olympic Games.

The Federal Court of Justice did not follow these arguments and held that when advertising sports products that are factually close to the Olympic Games, an express reference to the Olympic Games must additionally be made to presume unauthorized use and thus a violation of the law. This is not the case with the terms “Olympic" and “Olympic standard,” however, since they were only used as synonyms for exceptionally good performances. Moreover, the use of a medal did not constitute an unfair exploitation of the repute of the Olympic Games, since a medal is not a purely Olympic theme within the meaning of the Olympics Protection Act.

The DOSB repeatedly takes legal action against advertising referring to the Olympics, but has not been very successful lately. In recent cases, courts ruled that a company event may be marketed under the name “Farm Olympics”.

With its most recent ruling, the Federal Court of Justice has raised the benchmark for the Olympic Sports Federation even higher than before. 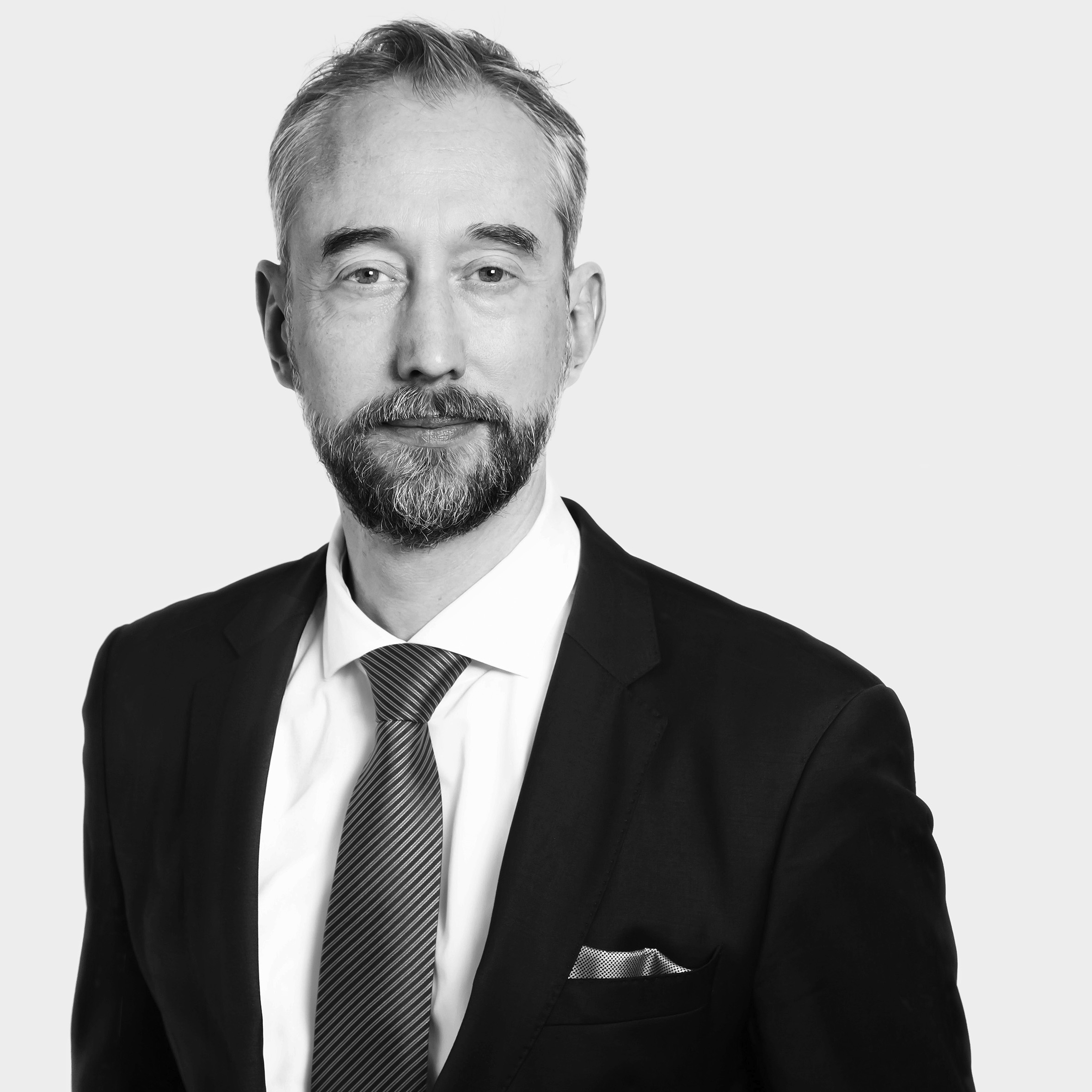