The long-awaited hearing on the admissibility of advertising blocker “AdBlock Plus” under competition law was held at the Federal Court of Justice recently. German media house Axel Springer has sued Eyeo, the provider of the free “AdBlock Plus” ad blocker software. AdBlock Plus gives users the opportunity to suppress advertisements that are automatically displayed on websites, thus allowing them to enjoy the contents (e.g., journalistic texts, videos, etc.) without advertising. AdBlock Plus achieves this with a blacklist whose filter automatically blocks advertising. Advertisers are able to prevent the blocking by adding themselves to a whitelist provided by Eyeo. The inclusion in the whitelist is subject to a fee and to certain requirements in terms of quality to be considered as “acceptable advertising.”

The majority of German (press) publishers, above all the complainant, see their business models at risk from AdBlock Plus and have been taking legal steps against the advertising blocker software for years, exhausting almost all legal options.

With its ruling, the Federal Court of Justice at least banned the option of taking legal action under unfair competition law. In its underlying 2016 appeal decision (6 U 149/15), the Cologne Higher Regional Court’s Competition Division had still assessed whitelisting as an undue influence and thus as a case of aggressive business action under Section 4a Act Against Unfair Competition, while it had also rejected claims based on  a deliberate obstruction, Section 4(4) Act Against Unfair Competition.

The Federal Court of Justice was not able to recognize deliberate obstruction of Springer by the ad blocker software, either. According to the Court, Eyeo primarily promotes its own participation in competition, with the advertising blocker software in fact requiring the functionality of the respective websites, but not specifically impeding them. In addition, AdBlock Plus users decide independently on the software use, so that any indirect impairment of the suing media company resulting from the software use is not unfair. Since AdBlock Plus does not circumvent any protective measures of the websites against ad blocking, it is reasonable to expect from Springer – also in view of the freedom of the press – to take its own (addressed are likely technical) defensive measures against AdBlock Plus. The rat race is on!

In contrast to Cologne Higher Regional Court, the Federal Court of Justice does not see any aggressive business practice, either, in the ad blocker software towards companies that are interested in advertising on the websites. In any event, AdBlock Plus does not exploit its potential position of power in a way that would significantly limit the ability of market participants to make informed decisions.

With its ruling, the Federal Court of Justice points the way, not only to the media house filing the complaint but to the entire German publishing industry, to the future development of its business model in a world that in addition to paywall users and advertising consumers also includes users, who use ad blocker software. Even if the wording of the ruling is not yet available, the current press release (in German here) clearly shows that the Federal Court of Justice considers website operators responsible to further develop their business models in this environment and to protect existing models from impairments by suitable technical measures. It remains to be seen whether the Federal Constitutional Court, as part of the constitutional complaint already announced by Springer, will assess this differently and whether publishers' business models will be considered protected in a special way under fundamental rights (Article 5 German Constitution). 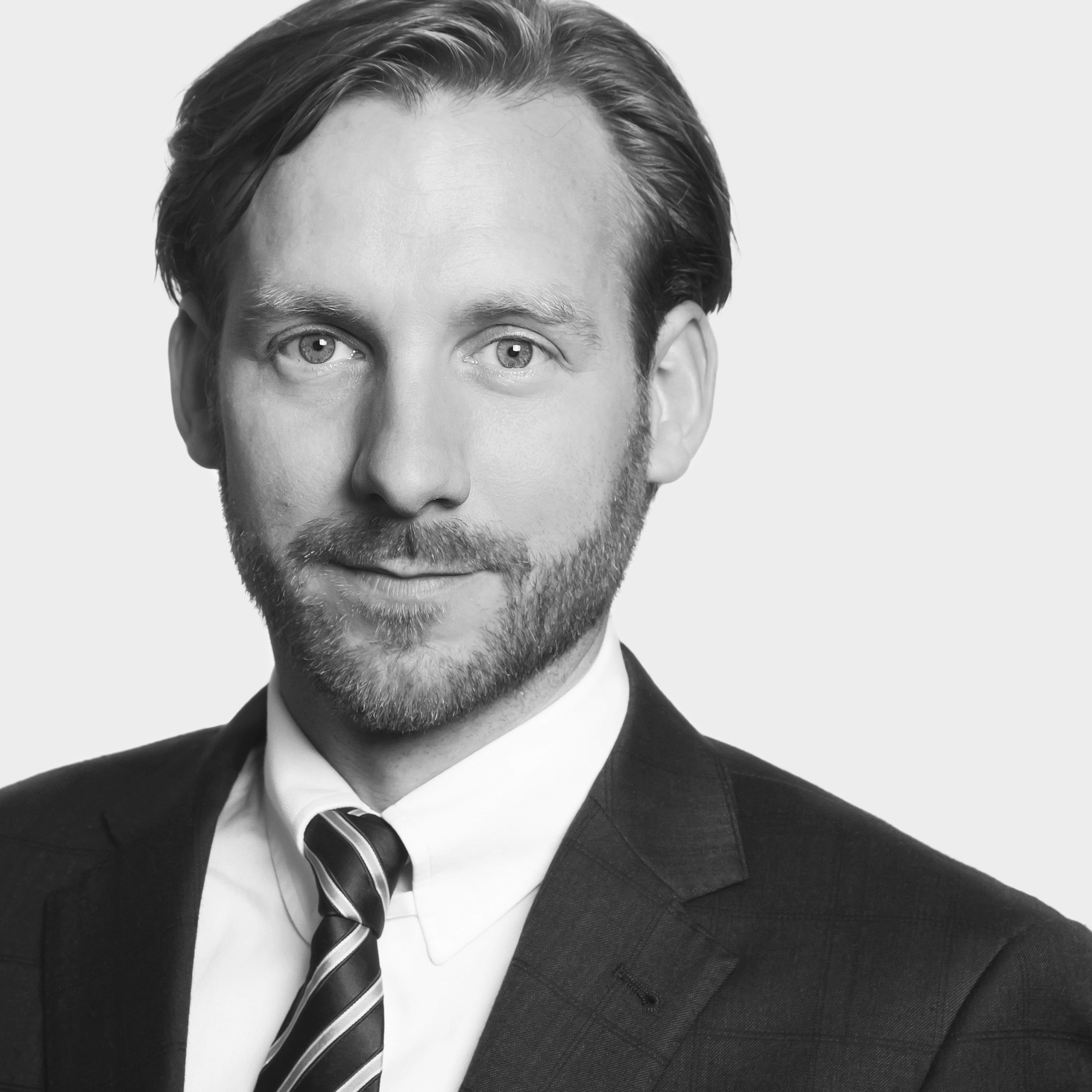